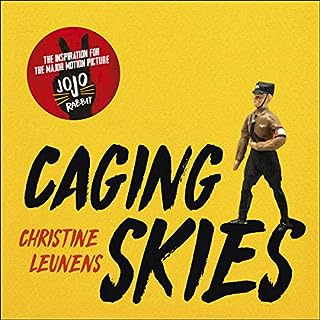 This extraordinary novel is seen through the eyes of Johannes, an avid member of the Hitler Youth in the 1940s. After he is severely injured in a raid, he discovers his parents are hiding a Jewish girl called Elsa behind a false wall in their large house in Vienna. His initial horror turns to interest, then love and obsession. After the disappearance of his parents, Johannes finds he is the only one aware of Elsa's existence in the house, the only one responsible for her survival.

Loved the book confronting and unexpected ending ..... cried, laughed, stunned and more. Also loved movie adaption which is drawn from book. Thank you!