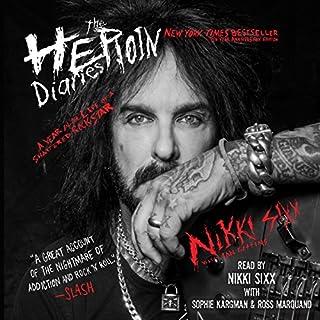 I was never the biggest Motley fan, more into rhcp/g n r/led zeppelin etc. But! This book was freakin incredible, and even better for listening to the man himself Sixx read it to you. Don't forget that you are listening to his own diary entries so it's not in typical flowing style, but I would listen to him as I walked around my serene little city in NZ and marvel at the things hes lived and literally died through. What a legend, definitely a great experience for anyone, but perhaps people dealing with addictions because as you hear his own words that he penned during the depths of his addictions, and how he pulled through you gotta know there's hope for anyone. My only critique is the womans voice, yeesh. I know kiwi chicks don't have the same preppy tones as Americans but yeah... it was a struggle to listen to her parts, which was annoying because they were covering his mothers and his serious ex-partner who added a lot of value. Still, it was awesome, would recommend it to a lot of people. 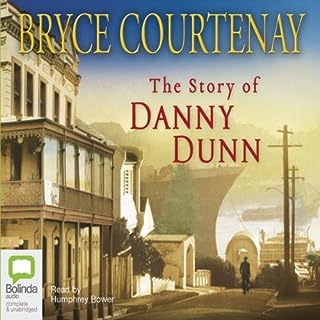 At just 16 years Danny Dunn has everything going for him: brains, looks, sporting aptitude - and luck with the ladies. His mother steers him towards a university education, but with just six months of his degree to go, he signs up for the AIF, driven by a desire to serve his country and plain wanderlust. Danny serves in South-east Asia, spends three and a half years as a POW, and returns a broken man, embittered and facially disfigured. He is scared and overwhelmed by the need to sort himself out, to find out who the hell he is....

Courtenay was true to his style of starting out extreme slowing down and letting the story unwind and then ending with a shock. I loved this story😊 highly recommended but beaware of high running emotions 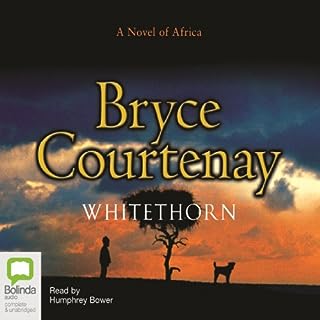 From the author of The Power of One comes a new novel about Africa. The time is 1939. White South Africa is a deeply divided nation with many of the Afrikaner people fanatically opposed to the English. The world is also on the brink of war, and South Africa elects to fight for the Allied cause against Germany. Six-year-old Tom Fitzsaxby finds himself in The Boys Farm, an orphanage in a remote town in the high mountains, where the Afrikaners side fiercely with Hitler's Germany.

love Bowers performance, he brings every character to life. There's a lot of similar themes to power of one but still a really enjoyable story with important messages and a great insight into south Africas culture. 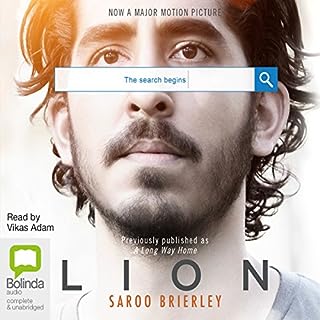 When Saroo Brierley used Google Earth to find his long-lost hometown half a world away, he made global headlines. Saroo had become lost on a train in India at the age of five. Not knowing the name of his family or where he was from, he survived for weeks on the streets of Kolkata before being taken into an orphanage and adopted by a couple in Australia. Despite being happy in his new family, Saroo always wondered about his origins. He spent hours staring at the map of India on his bedroom wall.

captivating, heart wrenching story that opens your eyes to the personal struggles faced by people who have to find a balance between worlds and cultures even in the ease of modern day