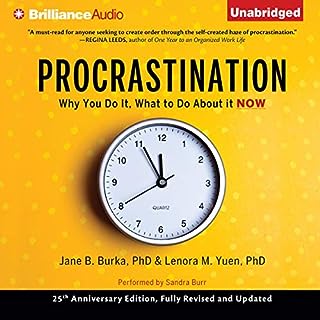 Based on their workshops and counseling experience, psychologists Jane B. Burka and Lenora M. Yuen offer a probing, sensitive, and at times humorous look at a problem that affects everyone: students and scientists, secretaries and executives, homemakers and salespeople. Procrastination identifies the reasons we put off tasks - fears of failure, success, control, separation, and attachment - and their roots in our childhood and adult experiences.

This book goes extremely deep into the topic.

Amazingly eye opening insights into how your brain works. The authors present an intensely thorough examination of what procrastination is, why we do, and how to overcome it. The density of the information probably warrants a 2nd or 3rd reading for most people, to truly grasp the concepts. 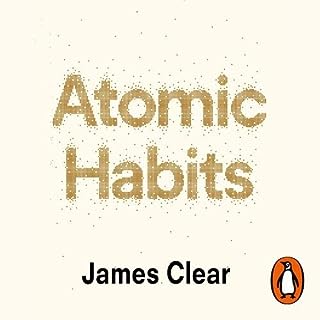 James Clear seems to have dedicated a lot of time to distilling self help ideologies through the filter of scientific research, such that the result is a collection of simple, practical guidelines to help make change easier. 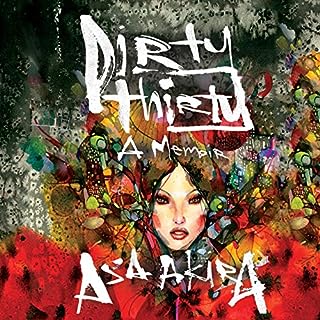 So intriguing to hear things from a bona fide pornstar's perspective. It's an eye opening glimpse into the mind of a highly successful adult entertainer. 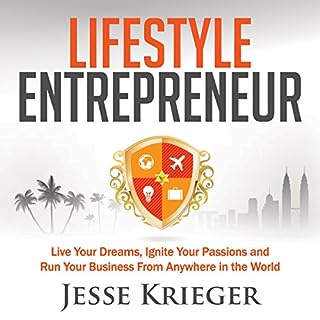 If you take only 10 percent of the information and ideas in this audiobook and put them into practice, it will change your life. I promise. Lifestyle Entrepreneur contains the essence of everything I've learned over the last 10 years of starting businesses, traveling the world, and exploring the things I'm passionate about. Now I would like to share a blueprint for how you can do all of these things and more. Are you ready?

Covers an array of entrepreneurial topics

I got so many ideas out of this book, I had no idea many of these things were possible.