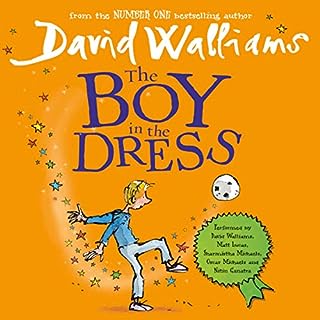 Dennis was different. Why was he different, you ask? Well, a small clue might be in the title of this audiobook.... Charming, surprising and hilarious - David Walliams' beautiful first novel will touch the hearts (and funny bones) of children and adults alike. Now David teams up with Matt Lucas to produce an audiobook with a difference. Read by two of the brightest stars in sketch comedy, this lavish production brings the hilarious voices behind Little Britain to your nearest earphones.

David Walliams is my absolute favourite author of all time and this story blew me away! It was an amazing story! 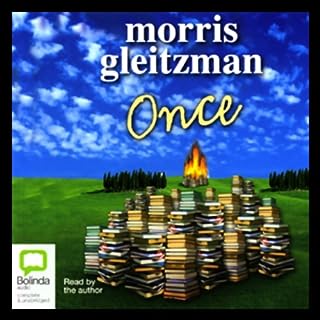 Felix lives in a convent orphanage high in the mountains in Poland. He is convinced his parents are still alive and that they will one day come back to get him. When Nazi soldiers come to the orphanage Felix decides to escape and make his way home. The journey to find his parents is a long and difficult one, as all of Poland is occupied by the Nazis and a dangerous place for a Jewish boy.

Great story but one issue

I liked the story overall but it was read slowly or the story was just slow! I love reading the books but not listening to the audio books. 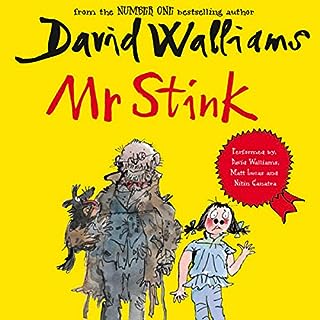 Mr Stink stank. He also stunk. And if it was correct English to say he stinked, then he stinked as well.... Chloe sees Mr Stink every day, but she’s never spoken to him - which isn’t surprising, because he’s a tramp and he stinks. But there’s more to Mr Stink than meets the eye (or nose), and before she knows it, Chloe has an unusual new friend hiding in her garden shed.

The Most touching book I have ever read!

This book is about a girl who talks to a homeless man! David Walliams could not of written it any better! 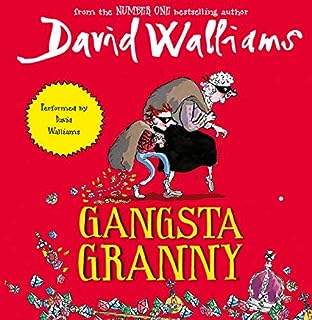 A story of prejudice and acceptance, funny lists and silly words, this new audiobook has all the hallmarks of David’s previous best sellers. Our hero Ben is bored beyond belief after he is made to stay at his grandma’s house. She’s the boringest grandma ever: all she wants to do is to play Scrabble, and eat cabbage soup. But there are two things Ben doesn’t know about his grandma.

I did not dislike anything it was great!!
I loved the part with Mr. Parker in the hospital.