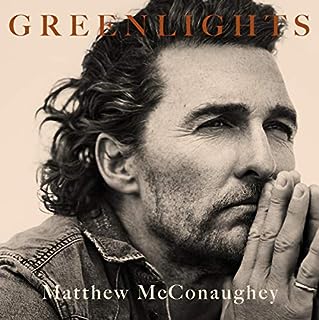 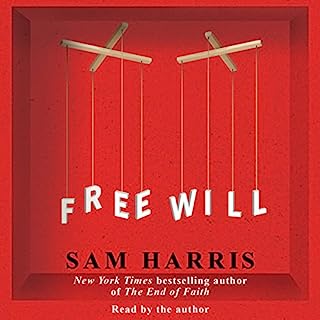 A belief in free will touches nearly everything that human beings value. It is difficult to think about law, politics, religion, public policy, intimate relationships, morality—as well as feelings of remorse or personal achievement—without first imagining that every person is the true source of his or her thoughts and actions. And yet the facts tell us that free will is an illusion.

I used to like Sam harris until I read this book

I used to think highly of Sam harris until I read his book on free will, upon introducing the premise of the book, Sam chooses to grab our attention as readers by describing a horrifically violent act performed by 2 men who murdered a suburban family by killing the father and raping the daughters and mother before murdering them by burning them all alive. This is the introduction Sam chose as the fitting one to then point out that free will is not something we possess. His overarching argument is based on the idea that We do not have free will but the illusion of free will, that many external factors such as personal life experiences, genetics, and even environmental factors play a role in determining the choices we make that go beyond our own cognition. Sam proposes that these rapists and murderers have no say in the matter but are somewhat victims of their own life and genetics. This short underwhelming book which I overpaid for offers no real insight beyond the "hey rapists and murders may not have a choice in their actions" and basically absolving people from their own ability to make rational decisions. He not only doesn't challenge his own view but finds ways to "Miyagi" his way around legitimate arguments that debunk his point. Using highly articulate words that ultimately hold basic meaning and rationale behind them. Like someone trying to sound smart when they talk about their cleftal horizon. This book feels like it came from that same horizon Ultimately the book not only proposes that you have no power or control in your life but also you can't do anything about not having power or control in your life and that you're the victim of circumstances which you cannot overcome. This logic to me feels broken and also unsatisfying because it is championing complacency at best and victimizing rapists and murderers at worse. This all in fact ignores that we have evolved beyond our own impulses and that whilst we may have drivers that ultimately do weigh in on our decision making processes, the decision making itself is something that I think all of us have an agency on and even if we didn't, the tangible outcomes exist irrespective of the will behind it. He offers no real way to navigate through his half baked philosophy Sam talks about the determinism in his book and how in essence everything feels like it is predetermined, this is coming from someone who doesn't believe in religion or intelligent design, yet believes that a plan is laid out before it is even come to fruition. That's the level of contradiction in his way of thinking. Rarely have I read a book and felt I got nothing from it, the only thing I got from this book is frustration and a sense of hopelessness that even with my free will, I can't stop this book from existing. I used to think highly of Sam harris...until I actually read his book...don't read unless you feel like burning a book.