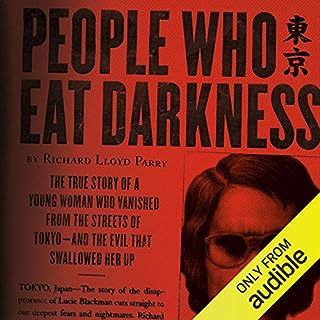 In the summer of 2000, Jane Steare received the phone call every mother dreads. Her daughter Lucie Blackman - tall, blonde and 21 years old - had stepped into the vastness of a Tokyo summer and disappeared forever. That winter, her dismembered remains were found buried in a desolate seaside cave. Her disappearance was mystifying. Had Lucie been abducted by a religious cult? Who was the mysterious man she had gone to meet?

These people really do eat darkness. This is the kind of book that paints the universe black. 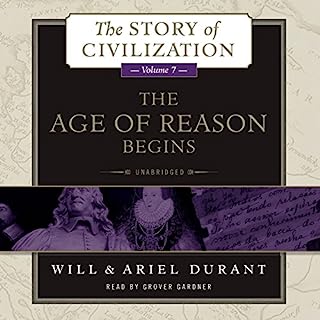 The Age of Reason Begins brings together a fascinating network of stories in the discussion of the bumpy road toward the Enlightenment. This is the age of great monarchs and greater artists - on the one hand, Elizabeth I of England, Philip II of Spain, and Henry IV of France; on the other, Shakespeare, Cervantes, Montaigne, and Rembrandt. It also encompasses the heyday of Francis Bacon, Galileo, Giordano Bruno, and Descartes, the fathers of modern science and philosophy.