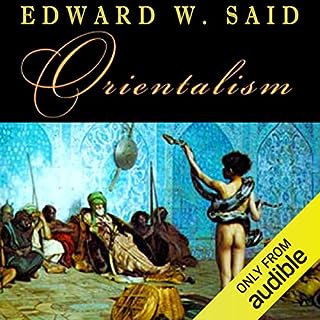 This landmark book, first published in 1978, remains one of the most influential books in the Social Sciences, particularly Ethnic Studies and Postcolonialism. Said is best known for describing and critiquing "Orientalism", which he perceived as a constellation of false assumptions underlying Western attitudes toward the East. In Orientalism Said claimed a "subtle and persistent Eurocentric prejudice against Arabo-Islamic peoples and their culture."

This is a brilliant critical analysis of the West's views of the non-western world. also the narrator is very good to listen to.