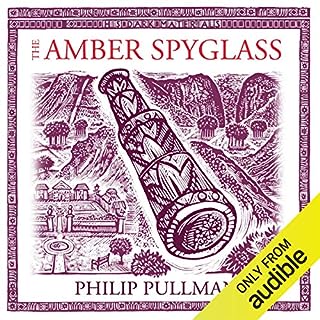 Here is a BBC Radio 4 full-cast dramatisation of the third book in Philip Pullman's trilogy His Dark Materials. Bringing the saga to a thrilling close, it reintroduces familiar characters such as Lyra, Will, Mrs Coulter, and Dr Mary Malone.

i was very impressed by the writing. I was very happy to read all of the books, 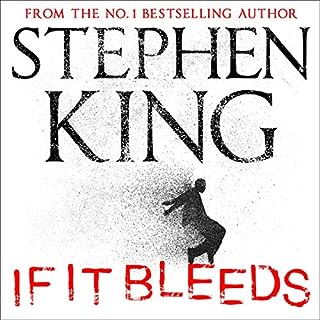 I think this novel is great! I got a great amount of pleasure listeniing to it, 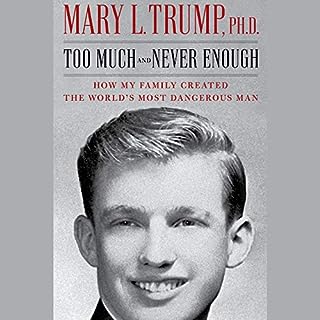 In this revelatory, authoritative portrait of Donald J. Trump and the toxic family that made him, Mary L. Trump, a trained clinical psychologist and Donald’s only niece, shines a bright light on the dark history of their family in order to explain how her uncle became the man who now threatens the world’s health, economic security and social fabric. Mary Trump spent much of her childhood in her grandparents’ large, imposing house in New York, where Donald and his four siblings grew up.

Welll wriiten and produced! Well spkoen and completely riveting. Completely envolving and I agree with her completely. 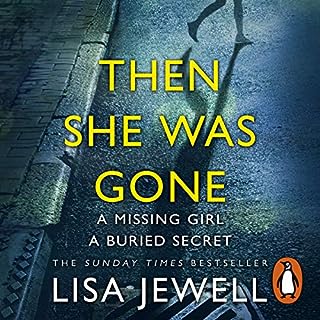 A missing girl. A buried secret. From the acclaimed author of I Found You and the Richard & Judy best seller The Girls comes a compulsively twisty psychological thriller that will keep you gripped to the very last moment. She was 15, her mother's golden girl. She had her whole life ahead of her. And then, in the blink of an eye, Ellie was gone. Ten years on, Laurel has never given up hope of finding Ellie. And then she meets a charming and charismatic stranger who sweeps her off her feet.

This book is really good! It is very interesting and more twists and turns than anyone can expect.