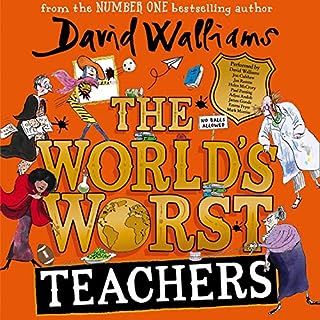 Millions of young listeners have loved the World's Worst Children tales. Now they will revel in this delightfully dreadful collection of the most gruesome grown-ups ever: The World's Worst Teachers. Think your teachers are bad? Wait till you meet this lot. These 10 tales of the world's most splendidly sinister teachers will have you running for the school gates. Dr Dread teaches science and is half man, half monster. Watch out for the ghastly Miss Seethe. She is always furious and she's on a detention rampage.

I love it next they should make world worst parents

My favourite one was me and ms lovey dovey 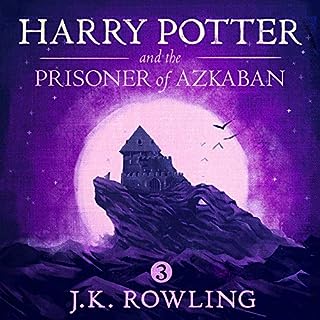