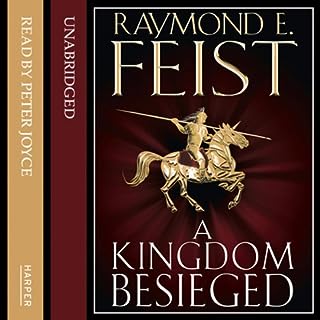 Discover the fate of the original black Magician, Pug, and his motley crew of agents who safeguard the world of Trigia, as prophecy becomes truth in the first book of the last ever Midkemian trilogy. The Darkness is coming…The Kingdom is plagued by rumour and instability. Kingdom spies in Kesh have been disappearing - either murdered, or turned to the enemy side. Information has become scant and unreliable; but one thing appears clear. Dark forces are on the move… 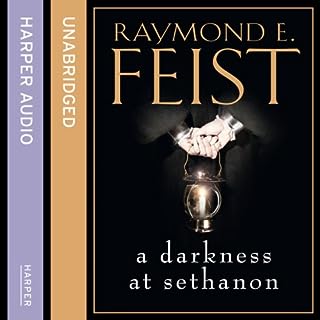 Great work, oration and tremendous story of the rift war saga I enjoye th passion of power and emotions this story compels to the imagination