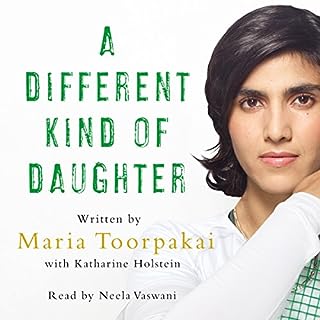 Maria Toorpakai Wazir has lived her life disguised as a boy, defying the Taliban, in order to pursue her love of sport. Coming second in a national junior weightlifting event for boys, Maria decided to put her future in her own hands by going in disguise. When she discovered squash and was easily beating all the boys, life became more dangerous.

I loved this book. Maria is a Truly inspiring human being. Wonderful story of incredible family love and respect for one another. Thank you for sharing your story.