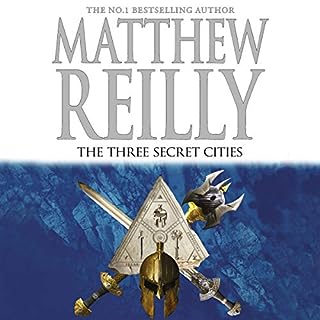 Hell hath no fury like four kingdoms scorned. The hunt for Jack West Jr has begun. When Jack West Jr won the Great Games, he threw the four legendary kingdoms into turmoil. Now these dark forces are coming after Jack...in ruthless fashion. With the end of all things rapidly approaching, Jack must find the Three Secret Cities, three incredible lost cities of legend. it's an impossible task by any reckoning, but jack must do it while he is being hunted....

I can hardly wait to read the Two whatevers his next book will be called. 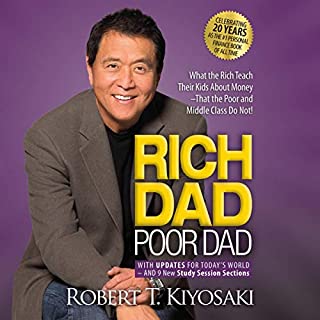 Rich Dad Poor Dad is Robert's story of growing up with two dads - his real father and the father of his best friend, his rich dad - and the ways in which both men shaped his thoughts about money and investing. The book explodes the myth that you need to earn a high income to be rich and explains the difference between working for money and having your money work for you. In the 20th anniversary edition of this classic, Robert offers an update on what we’ve seen over the past 20 years related to money, investing, and the global economy.

oh how I wish