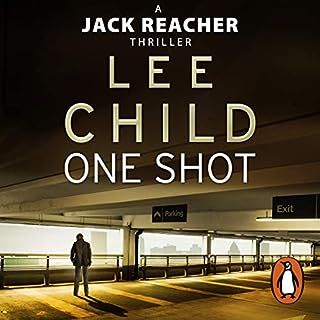 A public plaza in Indiana. Five people are killed in cold blood, shot through the head. But he leaves a perfect trail of evidence behind him, and soon the local police chief tracks him down. After his arrest, the shooter's only words are, 'Get Jack Reacher for me.' What could possibly connect this psychopath and the wandering dropout ex army cop?Critics call Lee Child's thriller series 'addictive', so here is our annual, much-longed for, Reacher fix.

Loved the story and the narration is amazing as always, but hated the music between most chapters. It really takes you out of the story and was jarring. This wasn’t done in the other Jack Reacher stories I’ve listened to so far. 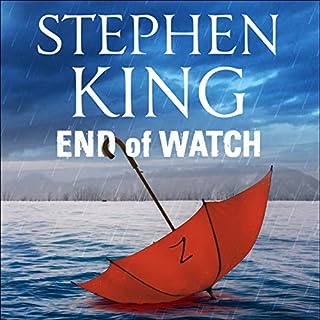 End of Watch is a compelling and chilling suspense novel which sees retired detective Bill Hodges back on the trail of his nemesis, Brady Hartsfield, the criminal the press called The Mercedes Killer. Foiled in his attempt to commit a second mass murder, Hartsfield is confined to a hospital brain-injury unit in a seemingly unresponsive state. But all is not what it seems: Brady is able to influence both his physician and the hospital librarian to commit crimes in the outside world.

Characters with depth, great story twists that walk the right rope between natural and supernatural and an incredible narration made this a real joy to listen too. All 3 in the series (+ the Outsider) were so enjoyable, I didn’t want to stop listening. 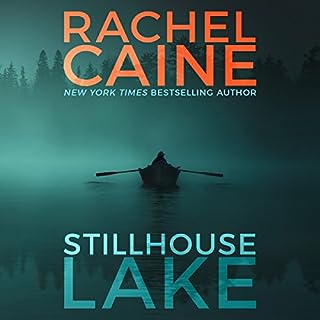 With her ex now in prison, Gwen has finally found refuge in a new home on remote Stillhouse Lake. Though still the target of stalkers and Internet trolls who think she had something to do with her husband's crimes, Gwen dares to think her kids can finally grow up in peace. But just when she's starting to feel at ease in her new identity, a body turns up in the lake - and threatening letters start arriving from an all-too-familiar address.