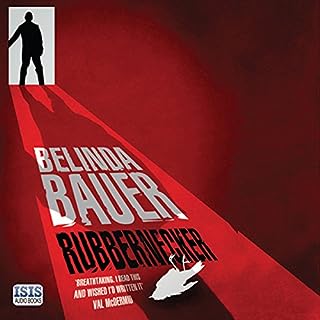 “The dead can't speak to us,” Professor Madoc had said. But that was a lie. Sometimes, only an outsider can get to the truth. Patrick had been on the outside all his life. Thoughtful, but different, infuriating even to his own mother, his life changes when he follows an obsession with death to study anatomy at university. When he uncovers a crime that everybody else was too close to see, he proves finally that he has been right all along: Nothing is exactly as it seems. And there have been many more lies closer to home....

Overwritten, not convincing. I won’t be looking for more from this author unless there is a major change in her style. 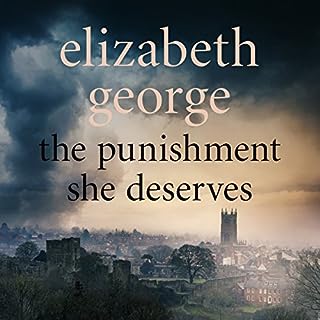 When a Member of Parliament shows up at New Scotland Yard requesting an investigation into the suicide of the son of one of his constituents in the beautiful town of Ludlow, the Assistant Commissioner sees two opportunities in this request: the first is to have an MP owing him a favour, and the second is to get rid of Detective Sergeant Barbara Havers, whose career at the Met has been hanging by a thread for quite some time.

An intense and multi layered story that makes the reader care about the people involved and the situations they find themselves in. Outstanding narration that brings the characters to life. Old favourites continue to move through their lives - there may even be hope for Barbara to find personal happiness in future books. An excellent addition to the series, which has never gone stale. 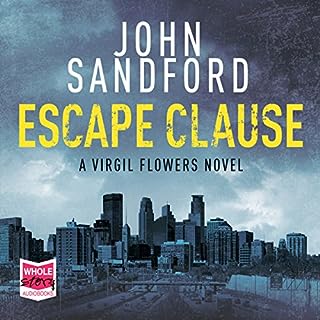 The first storm comes from, of all places, the Minnesota zoo. Two large and very rare Amur tigers have vanished from their cage, and authorities are worried that they’ve been stolen for their body parts. Traditional Chinese medicine prizes those parts for home remedies, and people will do extreme things to get what they need. Some of them are a great deal more extreme than others - as Virgil is about to find out. Forget a storm...this one’s a tornado.