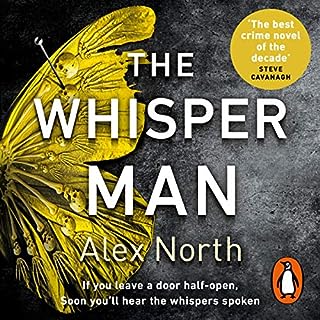 Still devastated after the loss of his wife, Tom Kennedy and his young son, Jake, move to the sleepy village of Featherbank, looking for a fresh start. But Featherbank has a dark past. Fifteen years ago a twisted serial killer abducted and murdered five young boys. Until he was finally caught, the killer was known as 'The Whisper Man'. Of course, an old crime need not trouble Tom and Jake as they try to settle in to their new home. Except that now another young boy has gone missing, stirring up rumours that the original killer was always known to have an accomplice.

i bought this on advice. unfortunately even though i really enjoy the narrator i find the story trite. 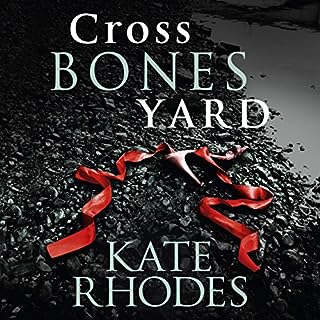 In this brilliant debut, a psychologist finds herself drawn into the dark world of a serial killer - who may be closer than she thinks.... Ray and Marie Benson killed 13 women before they were caught, tried and imprisoned. Five of their victims were never found. Six years later psychologist Alice Quentin discovers a woman's body on the waste ground at Crossbones Yard. The wounds are horrifyingly similar to the Bensons' signature style.

well what is this

Overall 2 out of 5 stars

the story should be in the love drama arena, not crime. Please Audible do not do this.