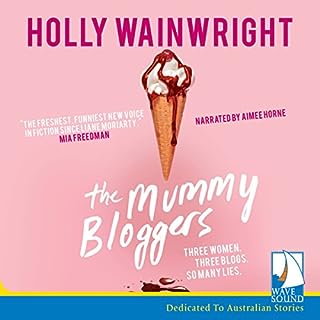 Meet three Mummy Bloggers - followed, idolised, imitated, taunted and trolled online. Elle Campbell is a glossy, lycra-clad mum with a 10-year plan. Abi Black has quit sugar, moved to the country and is home-schooling her kids. Leisel Adams slogs away at the office every day before rushing home to see her kids. When each of them are nominated for a top blogging award with a hefty cash prize, it sets the scene for a brutal and often hilarious battle to win those all-important clicks....

This book was a lot more interesting and funny than I expected. I’ll definitely be checking out more of this author’s writing. Each character really does come to life and I feel like I know each of them. Would love to read more about these characters. 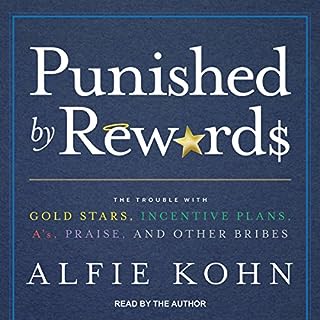 Drawing on a wealth of psychological research, Alfie Kohn points the way to a more successful strategy based on working with people instead of doing things to them. "Do rewards motivate people?" asks Kohn. "Yes. They motivate people to get rewards." Seasoned with humor and familiar examples, Punished by Rewards presents an argument unsettling to hear but impossible to dismiss.

This is an academic book, with lots of research. If that’s not your thing, you may not enjoy it. However, I believe every person could benefit by reading this book as it contains insightful looks at parenting, teaching and managing. The fact that it has an epilogue with updates is a bonus as well. Thank you Mr Kohn for this wonderful book. Now, implementation is the hurdle! 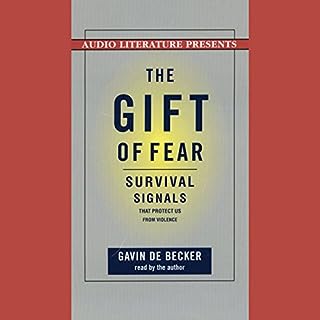 Fear can save your life. It directs you to avoid that stranger, to leave the room, to call for help. The intuitive message of fear, together with rational principles, can help you to predict and thereby avoid personal violence. In this program Gavin de Becker, America's leading expert on predicting violent behavior, demystifies the apparently random and unpredictable nature of violence and shows you how interpersonal violence can be detected and derailed.

Everyone should listen to this book. I wish more non fiction books were this straight to the point and helpful.

It gets right to the point and gives helpful suggestions and tips about keeping safe, as well as many psychological insights.

I thoroughly enjoyed this audiobook. 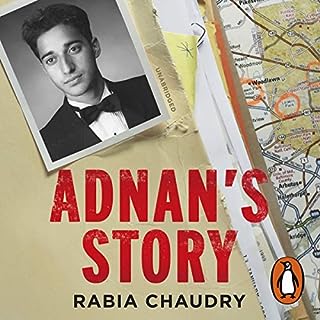 On February 28, 2000, Adnan Syed was convicted and sentenced to life plus 30 years for the murder of his ex-girlfriend, Hae Min Lee, a high school senior in Baltimore, Maryland. From the moment of his arrest, Syed has consistently maintained his innocence. Rabia Chaudry, a family friend, always believed him and has never given up the hope that he might someday be released. By 2013, however, after almost all appeals had been exhausted, things looked bleak. That was when Rabia contacted Sarah Koenig, a producer at This American Life.

I initially wasn't very interested in reading this book; thinking it would be a rehash of the podcast. Boy was I wrong. The level of emotion and detail included in this book are just transfixing. Rabia is a great writer and her voice is easy to listen to. The story is so heartbreaking yet beautifully told. This is a must read if you are interested in Adnan and his quest for justice.