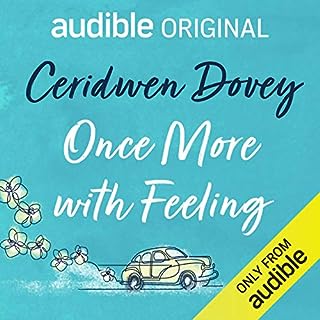 Made me laugh, made me cry and made me think. Thoroughly enjoyed this beautiful story.