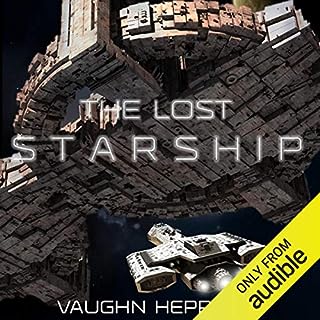 Ten thousand years ago, a single alien super-ship survived a desperate battle. The vessel's dying crew set the AI on automatic to defend the smashed rubble of their planet. Legend has it the faithful ship continues to patrol the empty battlefield, obeying its last order throughout the lonely centuries.In the here and now, Earth needs a miracle. Out of the Beyond invade the New Men, stronger, faster and smarter than the old. Their superior warships and advanced technology destroy every fleet sent to stop them. 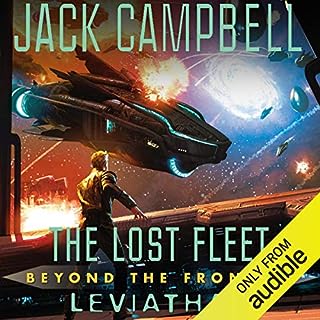 Two Syndicate World star systems have fallen prey to a mysterious fleet of warships - a fleet controlled entirely by artificial intelligence - that is now targeting Alliance space. The warships are no mystery to Geary. They were developed by his government to ensure security but malfunctioned. If the Syndics learn the truth, the war with the Alliance will resume with a vengeance.