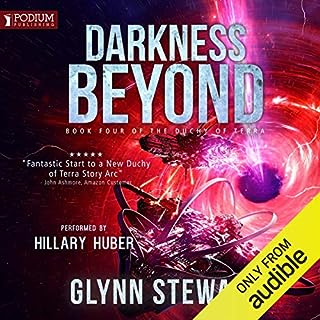 The A!Tol Imperium and their new human subjects have had 15 years of relative peace. New colonies have been founded, new worlds explored, new ships built. Formal and informal alliances have been built with the ancient powers of the Core, leaving humanity and the Imperium seemingly on the brink of a new dawn. The devastation of one of the newly-founded human colonies sends ripples of shock through the Imperium, and a battle fleet under Fleet Lord Harriet Tanaka is dispatched to the edge of the Imperium to find the culprits and bring them to justice.

My God. When is the next book... arrg

I want book 5. Dam the is awesome. What will happen next. Scifi/Space Opera at its fucking best 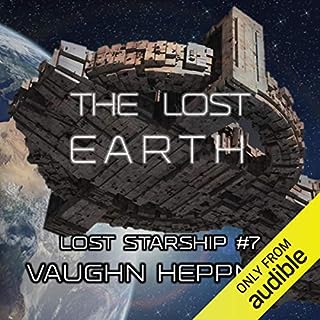 It finally happened. Commander Thrax Ti Ix created a hyper-spatial tube for the Swarm Imperium. Across thousands of light-years, a vast armada of warships is heading for Earth to burn the homeworld down to its bedrock as the Swarm begins its genocidal campaign against the human race. No one - not the New Men, the Spacers, the Wahhabi Caliphate, or Star Watch - has faced such staggering odds. Alone or united, it makes no difference.

Overall out of 5 stars

As a fan of Matthew Rielly. This is awesome, Capt. Maddox is like Scarecrow meats Jack West and some Alex Hunter (Greig Beck). In space. Awesome. Cant wait for more 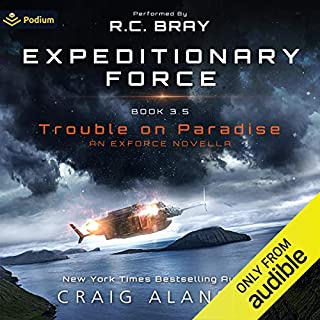 While the crew of the UN Expeditionary Force's pirate starship Flying Dutchman are enjoying a luxury vacation cruise (not!), UNEF troops are still stranded on an alien-controlled planet. Major Emily Perkins and her team are busy picking up the pieces, and it's not easy, because there is trouble on Paradise....

great side story to skippy