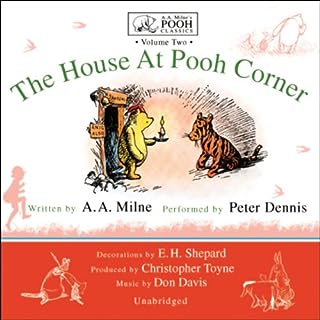 "One day when Pooh Bear had nothing else to do, he thought he would do something, so he went round to Piglet's house to see what Piglet was doing." Thus begins The House At Pooh Corner, A.A. Milne's wonderful companion volume to Winnie-the-Pooh. You will rediscover Pooh, Christopher Robin, Piglet, Eeyore, and all their friends, and be introduced to the irrepressible and very bouncy Tigger. 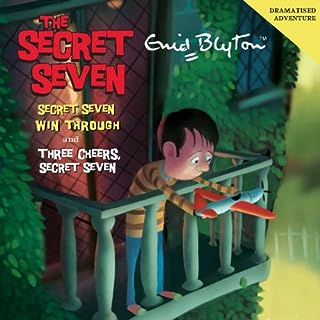 The Secret Seven have a brand new meeting place but somebody else has been using it too. How dare they? Whoever it is is going there at night, and the gang are going to put a stop to it! They are determined to catch the cheeky intruder, whatever it takes. When Peter and Jack go looking for their lost model aeroplane in an old abandoned house, they find a lit fire in one of the rooms. So who is living there, and why? Looks like the Secret Seven have another interesting case to solve.