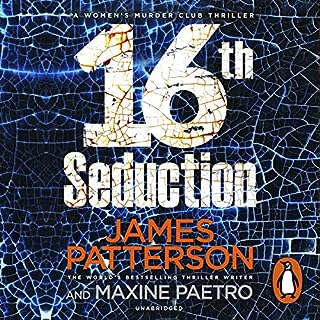 Fifteen months ago Detective Lindsay Boxer's life was perfect - she had a beautiful child and a doting husband, Joe, who helped her catch a ruthless criminal who'd detonated a bomb in downtown San Francisco, killing 12 people. But Joe isn't everything that Lindsay thought he was, and she's still reeling from his betrayal as a wave of mysterious and possibly unnatural heart attacks strikes seemingly unrelated victims across San Francisco. Now the bomber she and Joe captured is about to go on trial.

This series get better with every book. Keep wanting more as I read along. Amazing. 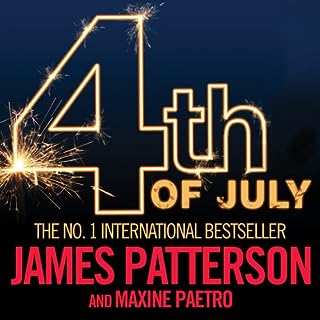 The 4th novel in James Patterson's Women's Murder Club series. In a late-night showdown, Detective Lindsay Boxer has to make an instantaneous decision: in self-defence she fires her weapon - and sets off a chain of events that leaves a police force disgraced, a city divided and a family destroyed. Now everything she's worked for her entire life hinges on the decision of twelve jurors. To escape the media circus, Lindsay retreats to the picturesque town of Half Moon Bay.

lots of suspense in this book than the last. Lots of drama and rollercoaster kept me up to finish 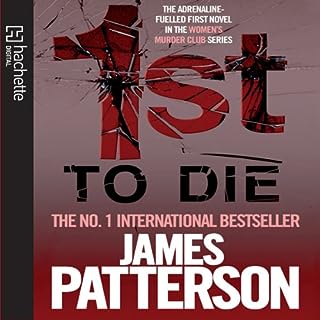 As the only woman homicide inspector in San Francisco, Lindsay Boxer has to be tough. But nothing has prepared her for the honeymoon murders.

A brutal maniac begins a killing spree - slaughtering newlywed couples - and Lindsay takes on the case. She is sickened by the deaths, but her determination to bring the murderer to justice is threatened by personal tragedy.

Story was great but the readers were monotoneous to the point I almost thought they were robots. 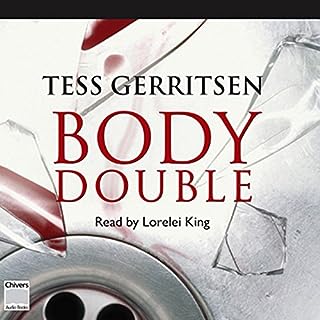 Returning home from a trip to Paris, Boston medical examiner Maura Isles confronts a nightmarish scene. Police cruisers line her street and slumped in a car at the end of Maura's driveway is a dead woman, her head bloodied by a gunshot wound. Cops and neighbors gape at her as she approaches. Only when Maura looks at the victim does she understand why everyone is so shocked by her arrival. The dead woman looks exactly like Maura. Within a week, the DNA lab delivers a stunning verdict. 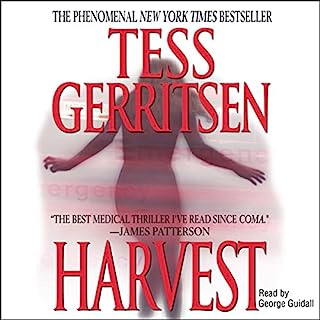 In Harvest, the book that introduced us to Tess Gerritsen's unique blend of medical expertise, harrowing suspense, and brilliantly crafted plot twists, the dark side of medical research is exposed. Harvest vividly portrays a young woman doctor challenging a world where medical miracles and greed fuel a lethal conspiracy - and the bright lights of the O.R. conceal the ultimate corruption of genius.

Suspense, betrayal, twists and cliffhangers. This book has it all. I listened to this book non-stop for HOURS. 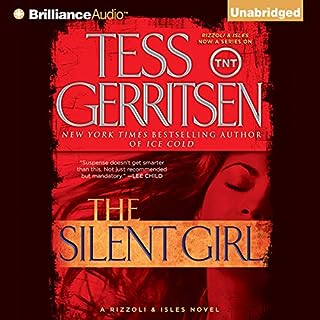 In the murky shadows of an alley lies a female’s severed hand. On the tenement rooftop above is the corpse belonging to that hand, a red-haired woman dressed all in black, the body nearly decapitated. Two strands of silver hair — not human — cling to her body. They are Rizzoli’s only clues, but they’re enough for her and medical examiner Maura Isles to make a startling discovery: This violent death had a chilling prequel.

Tess Gerritsen does it again.

Brilliant performance by the narrator. Tess Gerritsen delivering another thrilling cliff hangers on every page.

Foundling begins the journey of Rossamund, a boy with a girl's name, who is just about to begin a dangerous life in the service of the Emperor. What starts as a simple journey is threatened by encounters with monsters - and people, who may be worse. Learning who to trust and who to fear is neither easy nor without its perils, and Rossamund must choose his path carefully.

performance was very good but the story was a little slow. still managed to capture the vivid and interesting world of Half Continent. 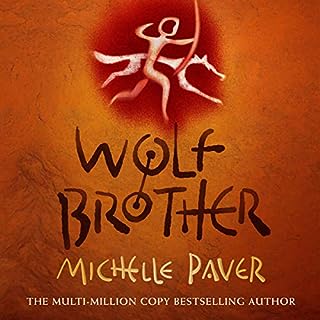 6,000 years ago, the land is one dark forest. Its people are hunters and gatherers. They know every tree and herb and they know how to survive in a world steeped in enchantment, menace, and powerful magic.

Abundance of suspense. Very dark and gritty from the beginning to the end. Wonderful imagery portrayed of the primitive setting.