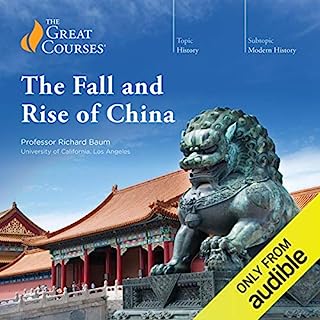 For most of its 5,000-year existence, China has been the largest, most populous, wealthiest, and mightiest nation on Earth. And for us as Westerners, it is essential to understand where China has been in order to anticipate its future. These 36 eye-opening lectures deliver a comprehensive political and historical overview of one of the most fascinating and complex countries in world history.

Other great courses muck around with themes etc, this just gives the facts in and us very engaging. Would have given 5 if it was updates to include last 10 years 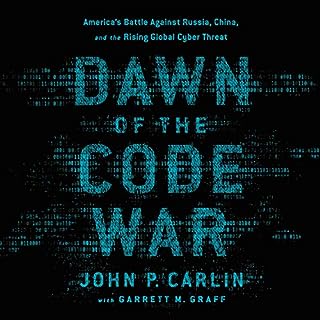 The inside story of how America's enemies launched a cyberwar against us - and how we've learned to fight back. In this dramatic audiobook, former assistant attorney general John P. Carlin takes listeners to the front lines of a global but little-understood fight as the Justice Department and the FBI chases down hackers, online terrorist recruiters, and spies.

US point of view but not overly American

Fascinating history of foreign cyber crime in the US. Does a great job pointing out how poorly the US is coping with it. would have liked to see more on how US crime fits in. Author succeed in makinge scarred 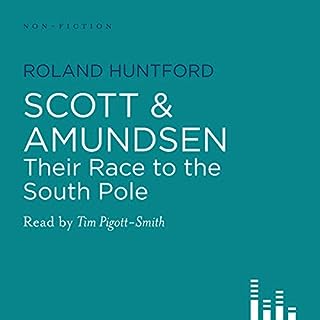 This is a brilliant dual biography charting British Robert Scott's and Norwegian Roald Amundsen's race to the South Pole during 1911-12. Huntuford's is the accepted, definitive account of the race and a reassessment of the two men. Thoroughly researched, revealing the adventures and misfortunes that befell them both, he describes the driving ambitions of the era, and the complex, often deeply flawed individuals who were charged with carrying them out.

Great adventure but hard to feel the author wasn't bias to one explorer over the other. Almost seems to worship Amundsen and feel disgust to Scott. For instance when Scott gets good weather its the only reason he could go on, when Amundsen gets good weather its the gods smiling upon him. By the end of the book the bias makes sense, however I still feel I need to read another book on the sane event to get a critical analysis. The author may have been right but his obvious bias brings me to question this. Also could have done with a more detailed longer book. 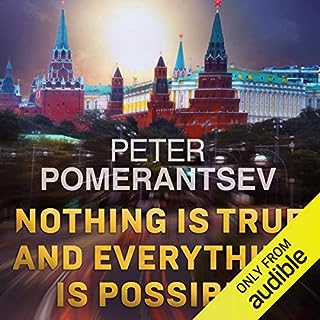 A journey into the glittering, surreal heart of 21st century Russia: into the lives of Hells Angels convinced they are messiahs, professional killers with the souls of artists, bohemian theatre directors turned Kremlin puppet-masters, supermodel sects, post-modern dictators and oligarch revolutionaries.

Better than I expected, a look under the hood

Fantastic account of contemporary Russia that touches on a great many aspects of modern Russia that ate stitched together to give a mosaic of life under Putin. I'd read it after having read The Oligarchs which Gabe me a good base to understand the backdrop of the book. Loved the Authors sense of humour 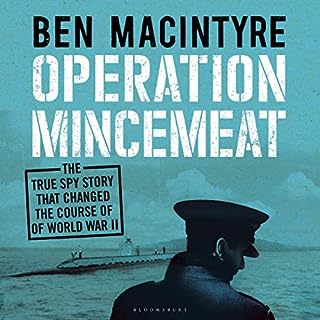 From the best-selling author of Agent Zigzag, the thrilling true story of the greatest and most successful wartime deception ever attempted. One April morning in 1943, a sardine fisherman spotted the corpse of a British solder floating in the sea off the coast of Spain and set in train a course of events that would change the course of the Second World War.

A side of ww2 I'd never seen before

Rather fascinating story, went a bit deep into the lives of all these brits for me but this results in some great anecdotes and the high level story is remarkable 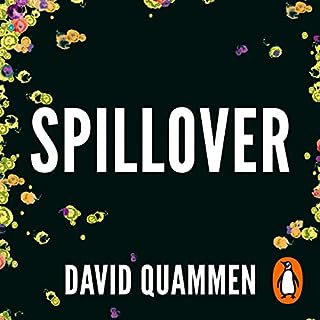 As globalisation spreads and as we destroy the ancient ecosystems, we encounter strange and dangerous infections that originate in animals but that can be transmitted to humans. Diseases that were contained are being set free, and the results are potentially catastrophic. In a journey that takes him from Southern China to the Congo, from Bangladesh to Australia, David Quammen tracks these infections to their source and asks what we can do to prevent some new pandemic spreading across the face of the earth.

Impressive that it can go on for 20 hours 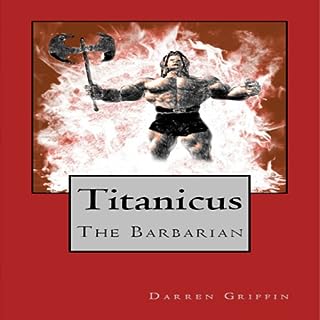 Know, O prince, that before the years when texters sank into open man holes and the rise of the sequels of Lucas, there was an Age undreamed of, when glittering Kingdoms lay spread across the world like cracker crumbs after a sneeze. Hither came Titanicus the Barbarian, blonde haired, blue eyed, battle axe in hand, a fighter, arm wrestler, small of wit but having great hair, understanding few jokes but laughing at them anyway, to tread the golden thrones of the world under his flip flopped feet. Let me tell you of the days of mid to high adventure.

Actually pretty funny but feels a bit too white

Titanicus the flip flop wearing barbarian who's not very bright. Amature writing but made me laugh (because funny story with some good jokes) . couldn't shake the feeling that the author was very white and very American. 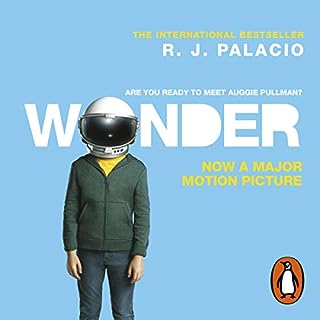 Wonder is the funny, sweet and incredibly moving story of Auggie Pullman. Born with a terrible facial abnormality, this shy, bright ten-year-old has been home-schooled by his parents for his whole life, in an attempt to protect him from the stares and cruelty of the outside world. Now, for the first time, Auggie is being sent to a real school - and he's dreading it. The thing is, Auggie's just an ordinary kid, with an extraordinary face.

I'd give it to my kids to read

good messaging for kids about being kind and courageous and, listening to parents. for adults it's fine 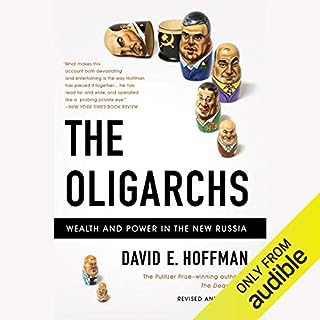 A brilliant investigative marrative: How six average Soviet men rose to the pinnacle of Russia's battered economy. David Hoffman, former Moscow bureau chief for The Washington Post, sheds light onto the hidden lives of Russia's most feared power brokers: the oligarchs. Focusing on six of these ruthless men Hoffman reveals how a few players managed to take over Russia's cash-strapped economy and then divvy it up in loans-for-shares deals.

A fascinating look at Russia after communism

I read this book as I was looming to find a history of the Yeltsin years on Audible (hint hint audible). The book provides a facinating look at Russia from the fall of communism to the arrival of Putin from am economic and key-person perspective.

So simple but so rich