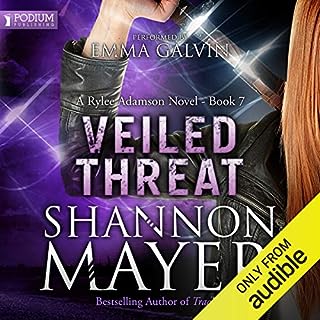 Demons are putting rips in the veil in order to cross over and steal my friends and allies away. But going after them isn't even close to simple. The deepest level of the veil is not a place you can just open a doorway to, after all, and of course that's where they've been taken. As fate would have it, it looks like I might get some help from a trained demon slayer and his fire-breathing ride. The only problem? Said demon slayer claims to have family ties to me. And I've never trusted my family. Nor am I about to start now. 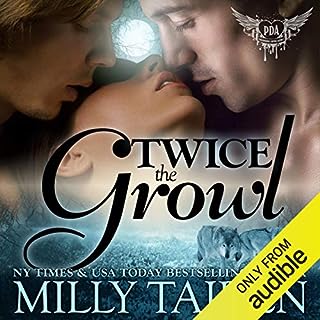 Talia Barca needs a date. Badly. She uses the services of the Paranormal Dating Agency hoping for a decent guy to take to a family wedding. A wedding her Connor and Theron want Tally to complete their Alpha triad. She's sexy, curvy and funny. But she's human. And they're not sure she'll go for a relationship with two men at the same time.As if deciding to give two men a shot wasn’t difficult enough, Tally will also need to deal with a threat from the pack. 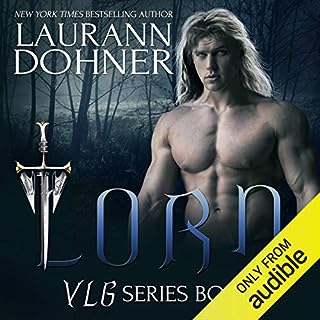 Being raised among a race of half-breed Vampires and Lycans has been far from easy for Kira. VampLycans despise humans - and her mother's human blood runs deep in Kira's veins. Unable to shift, having few VampLycan traits at all, Kira is denied acceptance from the clan, and the love of the man she's wanted since childhood. A little girl's crush that's bloomed into a desire so strong, it threatens to consume her. Suffering the pain of Lorn someday finding a mate is not an option.