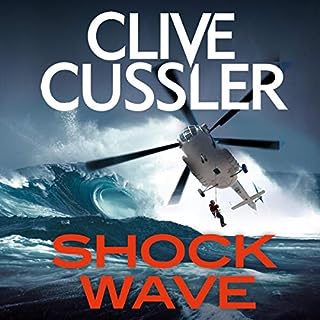 A hundred and forty years after a British ship wrecks on the way to an Australian penal colony and the survivors discover diamonds on the tropical island where they wash up, Maeve Fletcher, one of their descendants, is stranded on an island in Antarctica with a party of passengers after their cruise ship seemingly abandons them. Dirk Pitt, on an expedition to find the source of a deadly plague that is killing dolphins and seals in the Weddell Sea, finds Maeve and the passengers and rescues them from death.

Silly story, made even worse by the ridiculous attempt at an Australian accent. Had to turn it off 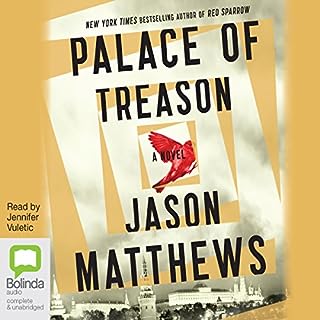 Captain Dominika Egorova of the Russian Intelligence Service (SVR) has returned from the West to Moscow. She despises the men she serves, the oligarchs, crooks, and thugs of Putin’s Russia. What no one knows is that Dominika is working for the CIA as Washington’s most sensitive penetration of SVR and the Kremlin. 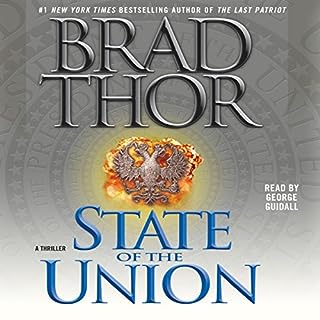 The most unlikely terrorist enemy of all now holds a knife against the country’s throat. With both diplomatic and conventional military options swept from the table, the president calls upon Navy SEAL turned Secret Service agent Scot Harvath to disable a brilliantly orchestrated conspiracy intended to bring the United States to its knees. Teamed with beautiful Russian Intelligence agent Alexandra Ivanova and a highly trained CIA paramilitary detachment, Harvath embarks on an adrenaline-fueled search that spans the world.

Only listened to a few chapters. The narration spoiled the whole thing. Love the series, so skipped a few books to get the original narrator 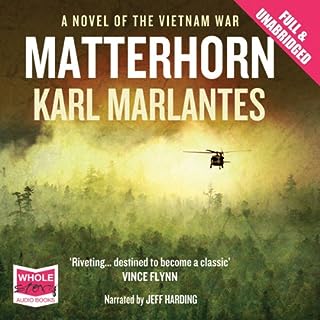 Marine lieutenant Waino Mellas and his comrades in Bravo Company have been dropped into the mountain jungle of Vietnam. Standing in their way are the North Vietnamese, the monsoon rain and mud, leeches and tigers, and disease and malnutrition. When the company is surrounded by the enemy, the Marines are thrust into the raw and all-consuming terror of combat. The experience will change them forever.

Clearly the best book I have listened to. Story line is gripping from start to finish, and brilliantly narrated by the best in the business, Jeff Harding