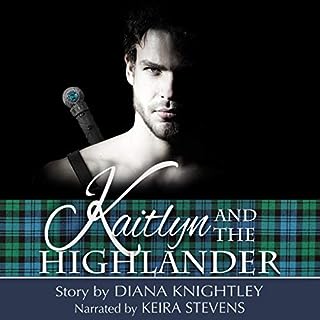 He crossed time and found her - Kaitlyn. And she means everything - the future, love, a home, but in loving her, he wants to live. He needs to survive...Kaitlyn Sheffield’s awesome life has fallen apart. She had a career and a fiancé, but then their breakup video went viral and now she's embarassed - world-wide. Then she meets Magnus, a mysterious stranger, who arrives during a storm. It doesn’t take long before their stories entwine, and their lives change forever.

it is so bad the story is very poor a cheap and nasty rip off of Outlander dont waste your money or credits. If I could give it no stars I would 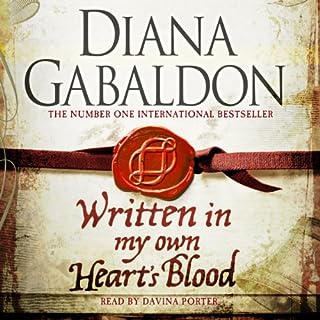 It is June 1778, and the world seems to be turning upside down. The British Army is withdrawing from Philadelphia, with George Washington in pursuit, and for the first time, it looks as if the rebels might actually win. But for Claire Fraser and her family, there are even more tumultuous revolutions that have to be accommodated. Her former husband, Jamie, has returned from the dead, demanding to know why in his absence she married his best friend, Lord John Grey.

I have enjoyed the whole series but found the ending a bit poor, or I must have missed something. How did Bree, Roger and the children end up on the ridge at the time they did when they were last in Scotland when Jamie was still a young man and Brian was still alive surly they would have had to time travelled again about 35 years to be in the right time?