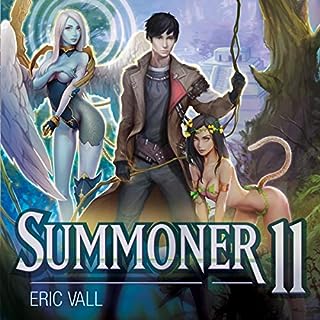 As if one Archon loose on the Southern continent wasn’t enough, now the snake-goddess Utuni has awakened. And she’s joined forces with Miralea. But the jaguar goddess is still weak after her defeat at Gryff’s hands, so there’s still a chance for Gryff to capture her. All he has to do is infiltrate enemy territory, travel to the heart of Utun’s capital, and try not to get ritually sacrificed along the way.

can not wait for the next book. just wist Grief would catch some more high levels monsters like the regening tree one he killed. 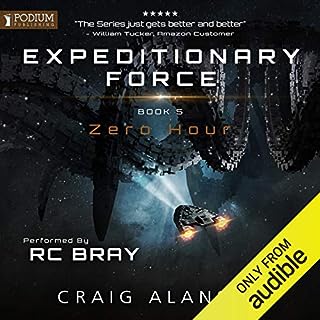 I loved every bit of the book full of laughed and suspense. great story telling by the reader 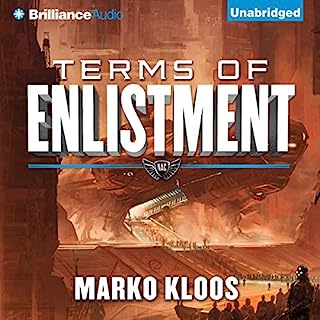 The year is 2108, and the North American Commonwealth is bursting at the seams. For welfare rats like Andrew Grayson, there are only two ways out of the crime-ridden and filthy welfare tenements, where you’re restricted to 2,000 calories of badly flavored soy every day. You can hope to win the lottery and draw a ticket on a colony ship settling off-world, or you can join the service. With the colony lottery a pipe dream, Andrew chooses to enlist in the armed forces for a shot at real food, a retirement bonus, and maybe a ticket off Earth. 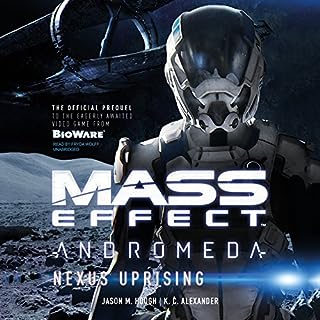 They slept for hundreds of years, dreaming of a new home in the Andromeda galaxy. When finally they awake, their dreams of peace are shattered. These colonists - turian, salarian, asari, human, and more - face an uncharted galaxy and threats beyond understanding.

Gave a great insight into what happened on the Nexus

I could not stop listening to it even when I only had 5 minutes headphones were on. I felt like i was on the Nexus with them. I am currently playing the game and wow did it open my eyes to what was going on and how I'm going to play the game. Great job by reader too.