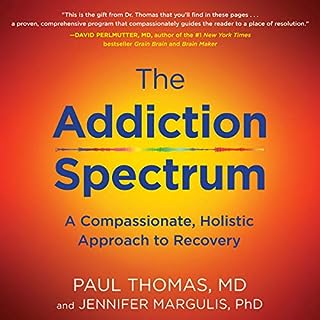 The truth: Addiction is a disease that, like many others, exists on a spectrum. We are more vulnerable to becoming addicted to substances at certain points in our lives and based on the evidence provided in The Addiction Spectrum, most effective at kicking addiction when we take a holistic approach. With the help of the 13-point plan and individual protocols detailed in this audiobook, you have the power to change your destiny.

good narrative. but I was hoping for something more scientific. material on opioids was good though. 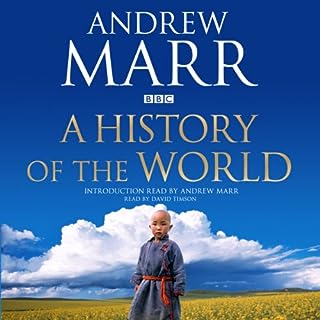 From the earliest civilizations to the 21st century: a global journey through human history, published alongside a landmark BBC One television series. Our understanding of world history is changing, as new discoveries are made on all the continents and old prejudices are being challenged. In this truly global journey, Andrew Marr revisits some of the traditional epic stories, from classical Greece and Rome to the rise of Napoleon, but surrounds them with less familiar material, from Peru to the Ukraine, China to the Caribbean.

fairly biased in areas. apart from that, it's good
general overview of history. well mapped out