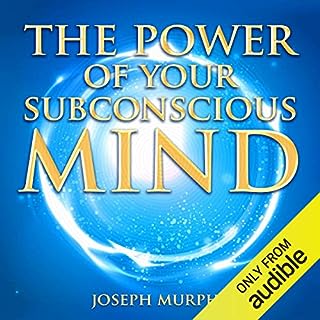 I have seen miracles happen to men and women in all walks of life all over the world. Miracles will happen to you, too - when you begin using the magic power of your subconscious mind. This book is designed to teach you that your habitual thinking and imagery mold, fashion, and create your destiny; for as a man thinketh in his subconscious mind, so is he. 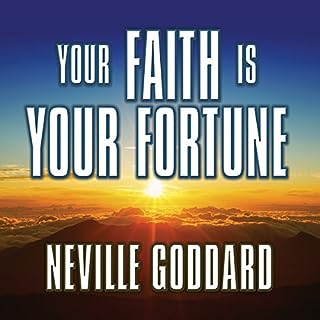 Thank you so much for sharing such profound wisdom

I am quite simply blown away by the profound knowledge and wisdom shared by Neville Goddard. I have only read a few of his works but so far this has been the most moving piece for me. I am ever grateful. 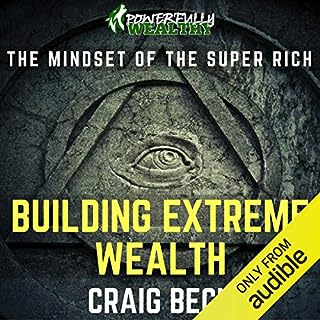 Getting rich is not a matter of environment, for, if it were, all the people in certain neighborhoods would become wealthy; the people of one city would all be rich, while those of other towns would all be poor; or the inhabitants of one state would roll in wealth, while those of an adjoining state would be in poverty. But everywhere we see rich and poor living side by side, in the same environment, and often engaged in the same vocations.

Thoroughly enjoyed this audiobook read by the author himself. Played it during the car ride each morning to school for my two teenage boys and we all got so much out of the knowledge and wisdom shared in this book.