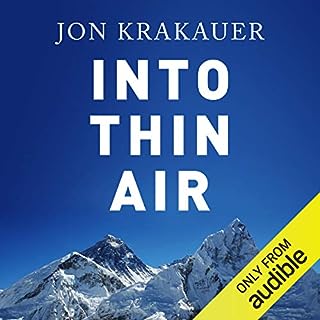 loved it! mind blowing story really keeps you hooked. im not sold on the accents of the NZ and Aussies but still made the story interesting 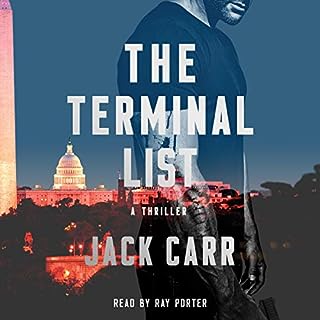 Love this series! the best book I've heard full stop! The narration is also 1st class. A must read/listen for any action fan! 10/10 author 11/10 narration