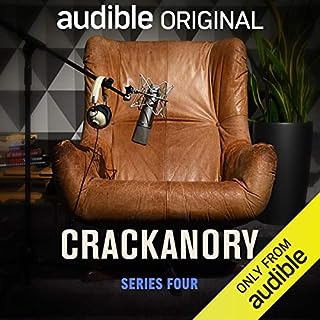 Imagine if Jackanory was set free from its childish shackles. What twisted, funny tales would it unleash upon the world? Inspired by the popular children's TV show Crackanory combines some of the UK's best comedy writers and performers. Each episode features a top performer narrating an extended weird and wonderful tale. Bob Mortimer takes on Arnold Widdowson's story of an out-of-work actor who becomes a national treasure in a former Soviet state while Sara O Briain tells the story of a slave in ancient Rome who helps a playwright finish his latest composition.

Why cant the next story start automatically? The older versions did. I dont want to have to manually start it 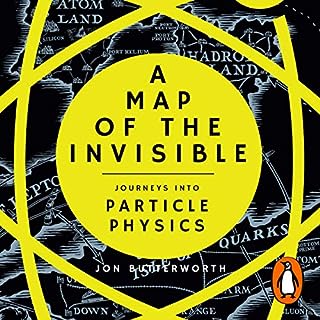 What is the universe made of? How do we know? And what don't we know yet? Over the last 60 years, scientists around the world have worked together to explore the fundamental constituents of matter and the forces that govern their behaviour. The result so far is the Standard Model of elementary particles: a theoretical map of the basic building blocks of the universe. A Map of the Invisible is an explorer's guide to the Standard Model and the extraordinary world of particle physics.

I didn’t get the analogies of ships, aircraft, airports and islands. Weird and quite annoying. 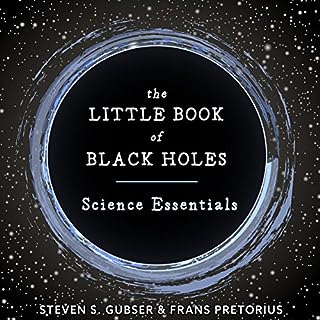 Black holes, predicted by Albert Einstein's general theory of relativity more than a century ago, have long intrigued scientists and the public with their bizarre and fantastical properties. Although Einstein understood that black holes were mathematical solutions to his equations, he never accepted their physical reality - a viewpoint many shared. After introducing the basics of the special and general theories of relativity, this book describes black holes both as astrophysical objects and theoretical "laboratories".

Juvenile shit for the uneducated. Don’t waste your money unless you are African American. Love 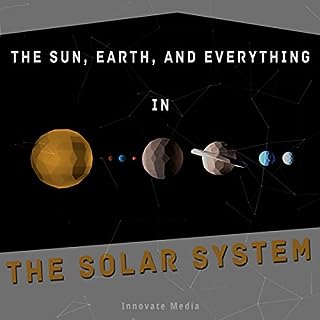 The night sky is a fascinating vision of stars, planets and other celestial bodies, most of which are located millions of light years away. Our solar system is but a tiny speck in the vast fabric of the universe. The solar system is an assortment of planets, asteroids, moons, and a star that we know better as the sun. What lies in the solar system and beyond has fascinated laymen and astronomers alike.

Poorly narrated and totally rubbish. Embarrassing to think that people are entertaining this as educational 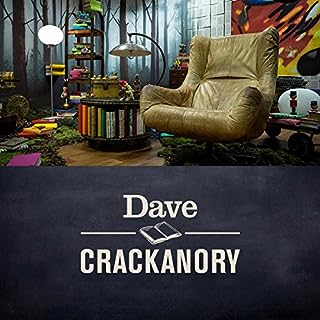 Imagine if Jackanory was set free from its childish shackles. What twisted, funny tales would it unleash upon the world? Each episode of Crackanory contains two 15-minute tales and is a master class in storytelling, combining some of the UK's best comedy writers and performers.