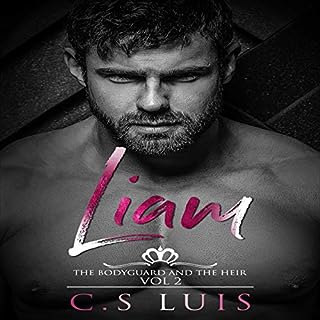 Special Forces Marine Liam Mason is a rebel at heart and far from what his younger twin brother, Nathan Mason, was: a devoted bodyguard. Working for the cartel has its ups and downs, and training the cartel’s army of dangerous renegades is a hard business that often comes with a price. But when Liam gets too close to his boss’ son, the man soon has his heart bent on ending the ex-soldier’s life.

Avoid listening to the alternate ending!

The whole story and the epilogue was good enough. The alternate ending is a mess and should not have been included at all. Otherwise, I would have given 4 stars overall. 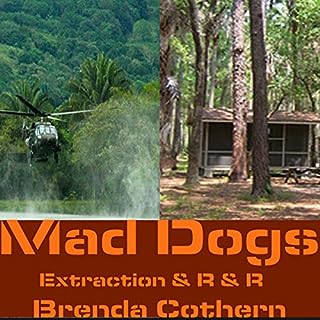 Mad Dogs books 3 and 4! In Extraction, routine training for the Mad Dogs turns out to be anything but routine for Brian Hay. Finally bonded to the rest of the pack, there is only one last step to make him an official Mad Dog. In R&R, the Mad Dogs are forced on R & R. None of them are happy and none of them want or need "rest and relaxation", but they have no choice.

The best books in the series!

These are so far the best books in the series. Have come to love all the Mad Dogs specially B and M. In these 2 books, B and M's characters have been through so many challenges together and to have them lose and regain each other again added so much thrill and drama to this continuing saga. Looking forward to the next books! 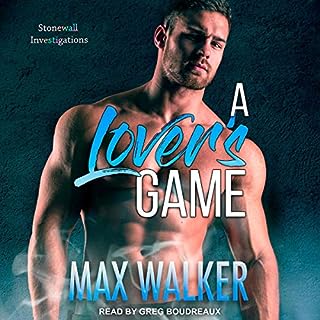 Zane Holden, the founder of Stonewall Investigations, has been haunted by the same case for years. He's had loved ones taken by the serial killer known as the Unicorn, and his drive to find the monster is higher than ever. Finally, he feels like he's getting close. Something else that's getting closer? His wedding day to the man of his dreams. Lorenzo De Luca found the love of his life in Zane. He's the happiest he's ever been. His career as a high-powered defense attorney is at a peak, and his daydreams are filled with wedding bells and honeymooning.

A really excellent finish for the Stonewall series. Have come to love Enzo and Zane, and it is just fitting that their story both started and ended this series. The twist revelation of who the Unicorn is added some thrill and dash for the finish line. Simply loved it! 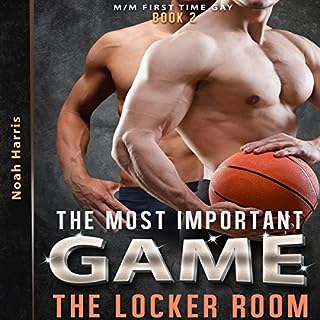 Jason McCaw is a young adult about to celebrate his 19th birthday. The past 19 years of his life have been mundane and, for the most part, lonely. After his stepfather insists that he joins the basketball team to make friends, Jason is shocked and surprised when he meets the most popular boy in school, Riley Peterson. After a standoff with longtime bully, Riley steps up to the plate to defend Jason, and since his heroic attempt, Jason has failed to think of anything but Riley.

First, the story went way off. The first book offered so much promise that I decided to buy this second one. But the story progression went somewhere else. Second, DO NOT EVER use a female narrator on a male voice! So wrong! 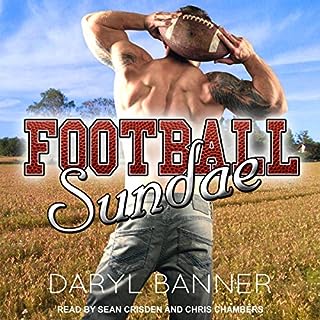 Tanner, the hunky college football star, is home for the summer. Billy, the budding dessert chef, is about to have his hot-fudge-glazed world flipped upside down. Get ready for the "sweetest" romance you've ever tasted.

Now this should be made into a rom-com movie. The story was told along the lines of a brilliant comedy and yet it will melt your heart at the goodness of the hearts of the main characters, Billie and Tanner. Tanners mom, Nadine, is hilarious! I love this book! 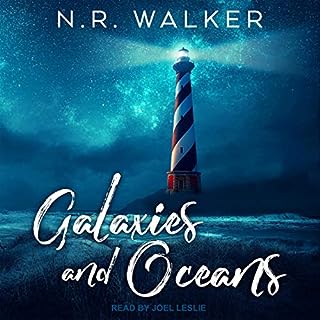 Seizing his one chance to escape, Ethan Hosking leaves his violent ex-boyfriend, leaves his entire life, and walks into the path of a raging bushfire. Desperate to start over, a new man named Aubrey Hobbs walks out of the fire-ravaged forest, alive and alone. With no ID and no money, nothing but his grandfather's telescope, he goes where the Southern Cross leads him. Patrick Carney is the resident lighthouse keeper in Hadley Cove. After the tragic death of his lover four years ago, he's content with his life until a stranger shows up in town and turns Patrick's head.

A beautiful story that takes you from the rural areas of New South Wales, the power halls of Canberra, the backpacking community in Melbourne, to a sleepy fishing village in South Australia. Aubrey and Patrick will melt your heart and will uncover what the Southern Cross mean to each of them. I was mesmerised the moment Ethan/Aubrey remembered what his grandfather told him that he needs to look at the sky and follow the Southern Cross. I love it! 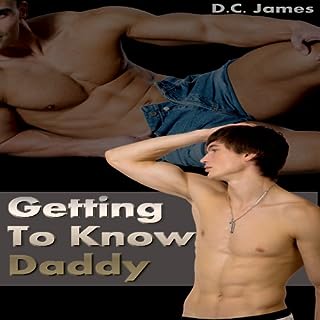 I enjoyed this one so much! I can easily relate to the characters and the daddy is really hot! 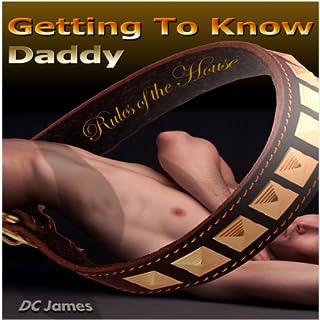 Thomas continues his conquest of his adopted son Alex and pushes him deeper and deeper into the submissive role his son has always yearned for. With brutal strokes and pet slave/Master play, the young man begins to learn the rules of the house!

This is a fictional work and all characters are 18 years of age or older.

If you are into Leather, Master, Slave fetish

If you are into Leather, Master, Slave fetish then this is for you. Otherwise, it will be too much! I enjoyed the first book but I'm not on board with this one. 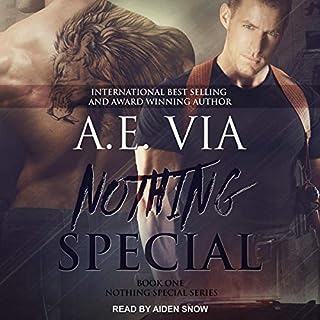 Detective Cashel "Cash" Godfrey is big, tattooed, and angry so people typically keep their distance. He's fresh out of the police academy, however, no one is looking to partner with the six-foot-four beast with a huge chip on his shoulder and an inability to trust. When Cash scans the orientation room he wasn't expecting to find sexy hazel eyes locked onto him. Eyes of the handsome Detective Leonidis "Leo" Day.

Let me start by saying that this is a very fun read/listen and I enjoyed it immensely. Having said that, I have some issues with how the story ended i.e. the consensual foursome in the later 2 or 3 chapters. My problem stems from the fact that God and Day is supposed to have a committed relationship but can play with another couple whom they also work with in the Atlanta Police Dept? Again, this is just my opinion. Otherwise, I would have given the story 5 stars. BUT, I love God and Day! Their characters make more than enough to compensate for what I don't like in the story.