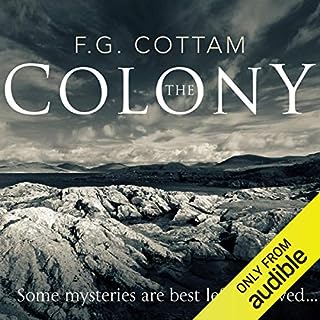 For over a century, the New Hope Island vanishing has tantalized the world. How did 150 people disappear from a lonely Hebridean island, leaving no trace and no clues? Media magnate Alexander McIntyre decides to solve the mystery, and gathers a team of experts to mount an expedition to the island. He hopes running the story as a rolling exclusive will revive the fortunes of his flagship news-stand title. He hopes to find conclusive answers to questions that have teased a curious world for decades. And he wants his own secret theory triumphantly vindicated.