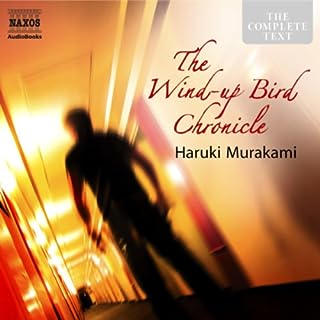 Toru Okada is going through a difficult time. He is without a job, his cat has disappeared, and his wife is behaving strangely. Into this unbalanced world comes a variety of curious characters, a young girl sunbathing in a nearby garden; sisters who are very peculiar indeed; an old war veteran with a violent, disturbing story. Okada retreats to a deep well in a nearby house. And the story unfolds.

You wake from a dream, you do not know what the dream was about, yet it has left you feeling things that you can not understand let alone begin to explain. 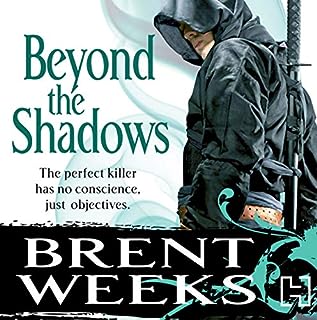 A new queen has usurped the throne and is leading Cenaria into disaster. The country has become a broken realm with a threadbare army, little food, and no hope. Kylar Stern plans to reinstate his closest friend Logan as King, but can he really get away with murder? In the north, the Godking’s death has thrown Khalidor into civil war. To gain the upper hand, one faction attempts to raise the goddess Khali herself. But they are playing with volatile powers, and trigger conflict on a vast scale.

this trilogy will never leave me, I love it.

A compelling and well thought out story I will never forget.

The narrator has done a brilliant job at making me laugh, cry, think and feel this trilogy, I commend his talent, and would strongly recommend reading or listening to these books as it brought strength to me at a time when I didn't know I had any.