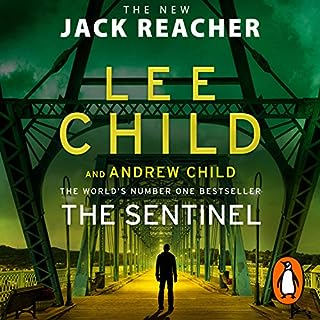 Jack Reacher gets off the bus in a sleepy no-name town outside Nashville, Tennessee. He plans to grab a cup of coffee and move right along. Not going to happen. The town has been shut down by a cyber attack. At the centre of it all, whether he likes it or not, is Rusty Rutherford. He's an average IT guy, but he knows more than he thinks. 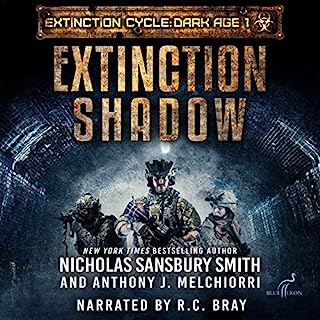 Eight years ago, an engineered virus ravaged the globe, infecting and transforming humans into apex predators called Variants. Now, almost a decade after the end of the war, civilization has slowly clawed toward recovery. But evil and intelligent forces dwell in the shadows with the starving beasts, scheming to restart the extinction cycle and end humanity forever. And once again, Beckham, Fitz, and Kate will rise to fight them, joining forces with new heroes to try and save what’s left of the world.

Here we go again full speed ahead and loving every minute.. So glad Nicholas decided to continue this saga! Love the new twist... 👍👍👌👌