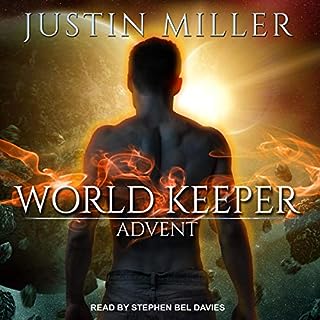 Follow Dale as he meets new Keepers, unlocks greater secrets of the system, and learns more about both himself and his heavenly host. When the Keeper speaks, who will listen? In an age where war could lurk around any corner, who could afford not to? 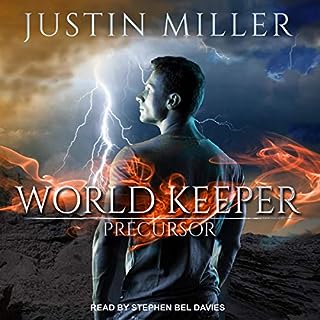 The Games are drawing nearer. To ensure the prosperity of the new Earth, Dale must also ensure that the world itself is ready. As the races begin to come together, new conflicts and fellowships arise. Some meet in the name of peace and explanation, while others meet on the field of war. For the being that presides over all, how will Dale handle this? 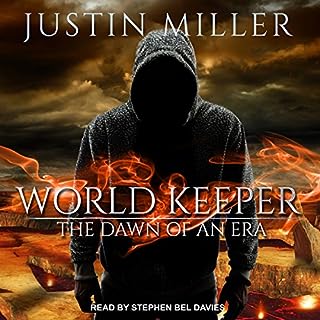 Join Dale as he continues to grow as a Keeper. With the experiences slowly piling up around him, how will he deal with the changes to come? Is he ready for all that awaits him? Find out.... 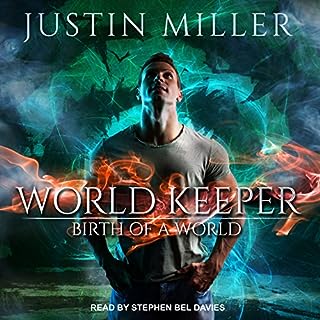 Join Dale Mitchell, your run-of-the-mill truck driver. Until one day, he accidentally runs someone over. Now, through a series of strange and unforeseeable circumstances, he has become anything but normal. A story of magic, of a history that never was, and of a man trying to go through his day-to-day life while managing the affairs of an entire world. Join Dale Mitchell on his journey. 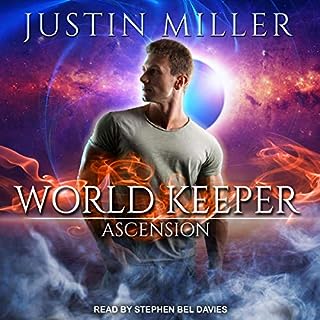 Join Dale on his greatest journey yet. The world has grown so much bigger than he had ever realized, and he is doing everything he can to stay one step ahead of the rest of the game. But no matter what he does, can he truly get ahead of the curve, and earn the strength to govern his worlds? 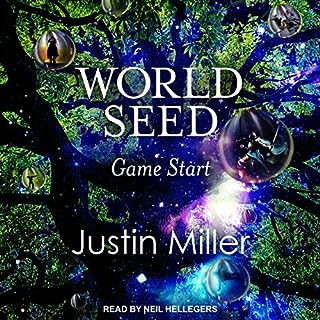 The year is 2245, and the world has undergone explosive growth in multiple industries. The age of Virtual Reality came long ago, opening up new fields for people to enjoy and seek employment. There were even those that chose to sacrifice their physical bodies, becoming digital existences that lived within Internet communities. But with the age of VR, everyone still dreamed of that next step, the next level of adventure.

I bloody love this book and series Justin Miller did a bloody brilliant job on this book.
the characters and world that the author created .Is brilliant you must to listen to and owned.

And with the voice acting talents and skills of Neil Hellegers makes the characters and world come alive with his narration. 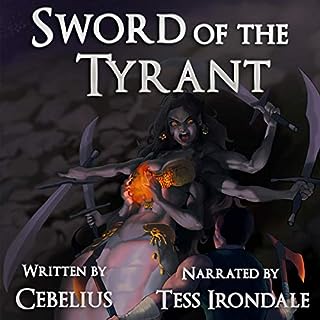 Tyrfing is both the key to success in Terry Mack's quest to destroy the Dust Lord and a death sentence for any template foolish enough to go after the cursed blade. With Baba Yaga prophesying doom should he pursue the weapon himself, Terry is compelled by his lovers and companions to allow Yuri to retrieve the sword instead, while he moves to secure the tiger kin and bring them home.

Sword of the Tyrant

And with the voice acting talents and skills of Tess Irondale who makes the characters and world come alive with her narration . 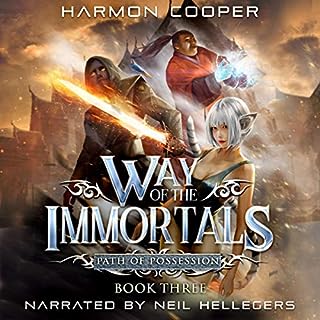 In search of Hugo and a reincarnated monk, Nick Barnette and company make their way to the Island Kingdom of Jonang. At least that’s the plan. Their ship is attacked, leading to an epic fight that separates Nick's party. Things only get more complicated once they arrive on the island and find that a newly crowned emperor has wreaked havoc on the natives, an emperor Nick is intimately familiar with.

And with the voice acting talents and skills of Neil Hellegers who's narration makes the characters and world come alive. 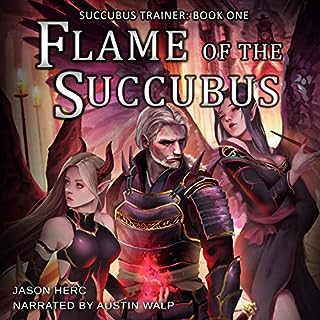 Even Hell needs a hero. Aidan Ward works security at a mental institution, but sometimes he thinks he should have been on the other side of the cells. Ever since he was young, a strange voice has whispered to him. A voice that grows loudest in times of rage. After an encounter with a beautiful stranger, Aidan finds himself in the Abyss, a hellish landscape filled with lost souls, demons, and nightmarish beasts. But the most powerful beings in this infernal plane are Seekers, preternatural warriors who harness their inner Flame to become gods and godslayers.

Flame of the Succubus.

I was surprised by how much I enjoy this book. Who do not love a book with hot Succubus baby's. This book is worth the price . 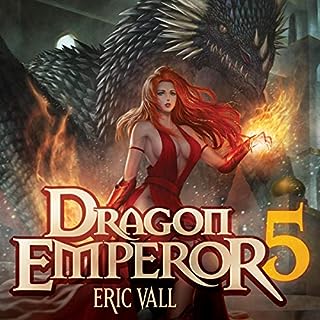 With Evan and Alyona’s campaign around Rahma drawing near, Evan is under a time crunch to make safe the city. First, he must clear out any beasts and enemies that lurk in the tunnels beneath Hatra. Then he needs to complete the reconstruction of the Lunar Palace. And finally, he’s got to deal with the assassins that have somehow infiltrated his home. Just another day for a Dragon Lord.

This book is bloody brilliant and a must to listen to and owned do yourself a favor and buy this series.

And with the voice acting talents and skills of Marissa Parsneau and Alex Perone who's narration makes the characters and world come alive.