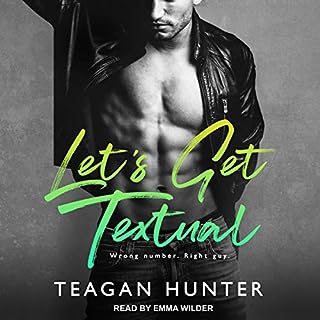 When Zach Hastings and I get into a wrong-number mix-up, we don't follow the rules. We keep texting and flirting because he's wicked funny and perfectly nerdy and a wonderful distraction. I'm not looking for love, and Zach definitely had the wrong number. But maybe...maybe he's the right guy.

This was the best!!

Super sweet! Super funny! Just awesome to listen to. I laughed through most of it. Very nerdy geeky humour. It's adorable! 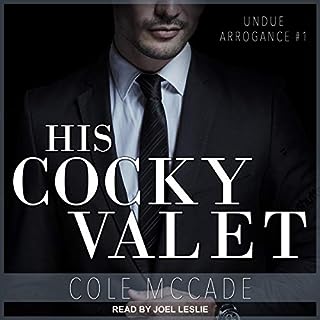 Ash Harrington's life is out of control. At 23 years old, he's suddenly the head of a multibillion dollar global corporation he is in no way equipped to run. His father is dying. His mother's run away. He's spent his entire adult life playing fast and loose with his life and his loves, but when he's dragged into a position of responsibility with the fate of the company on his shoulders, he goes spinning into freefall. And Brand Forsythe is the only man to catch him.

I loved it so much! It got really emotional and real and way too much near the end but i loved it none the less. It was soooooo good. Oh and i also don't recommend listening to this in public. Save yourself the embarrassment!! 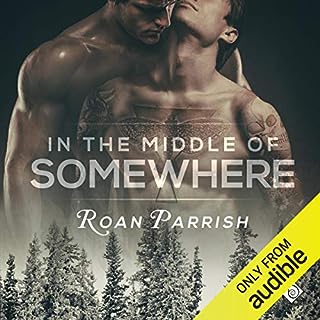 Daniel Mulligan is tough, snarky, and tattooed, hiding his self-consciousness behind sarcasm. Daniel has never fit in - not at home in Philadelphia with his auto mechanic father and brothers, and not at school where his Ivy League classmates looked down on him. Now, Daniel's relieved to have a job at a small college in Holiday, Northern Michigan, but he's a city boy through and through, and it's clear that this small town is one more place he won't fit in.

It's perfect. The voice is perfect the story is perfect..... It's all so perfect. I love it. Perfect balance of sex and sappy shit and omg the ending line just fucking got to me 😭👏👏👏👏 Roah my dude.... Good job 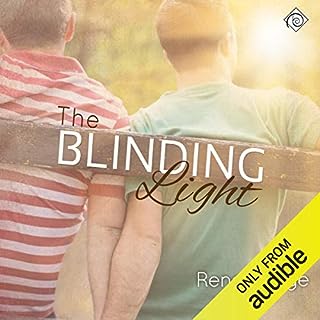 Jake Manning's smart mouth frequently gets him into trouble. Because of it he can't hold a job. Combined with some bad luck, it's prevented him from keeping steady employment. A huge debt looms over him, and alone he shoulders the care of his alcoholic mother and three younger sisters. When a housekeeping position opens, Jake's so desperate he leaps at the opportunity. On landing, he finds his new boss, Patrick Stanford, a fussy, arrogant, rude...and blind man.

Loved it. Super funny and the voice actor suited the character and made it even funnier by the way he read. At least for me. 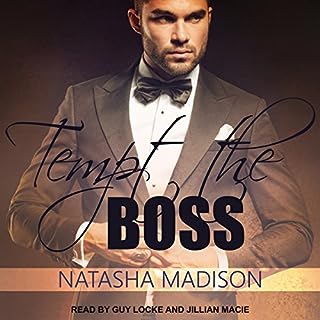 I expected my new assistant to be professional and punctual, but all I'm getting are dirty looks and rude comments. I should fire the little hellion, but instead all I can think about is bending her over my desk and breaking every rule I've ever made for myself. One look. One touch. One night. If we break the rules, our lives will never be the same again. Good thing rules were made to be broken. And besides, it feels so good to tempt the boss.

I love it so much!! All the pranks made me laugh out loud so plz don't listen to this in public! Buy it and I'm 75% sure you won't regret it. But be warned not that many sex scenes until near the end just in case thats what you're looking for but so worth it!!