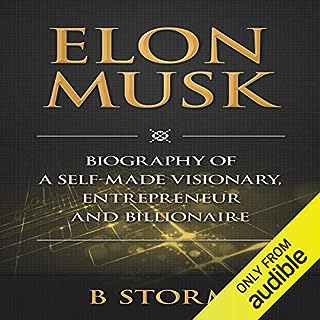 Here is a preview of what Elon Musk: Biography of a Self-Made Visionary, Entrepreneur, and Billionaire contains: Who is Elon Musk: A Brief Overview; Elon Musk's Humble Beginnings; A comparison between Elon Musk & Tony Stark; Zip2 Corporation: Musk's First Company.

The content is very interesting, although short. While the narration is painful with annoying pronouciation. 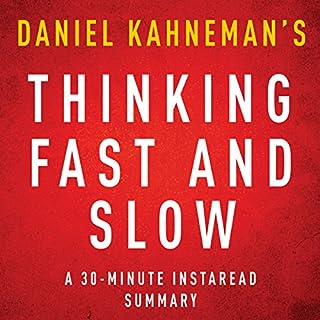 With Instaread Summaries, you can get the summary of a book in 30 minutes or less. We read every chapter, summarize, and analyze it for your convenience. This is an Instaread Summary of Thinking, Fast and Slow by Daniel Kahneman.

Narrator makes mistakes and has a boring voice with no change of tone or intonation.

Tried to read the original book and this summary is just as tedious. The summary is a series of dot points that fail to enlighten you to anything.

I wish I could get my money back on this one. 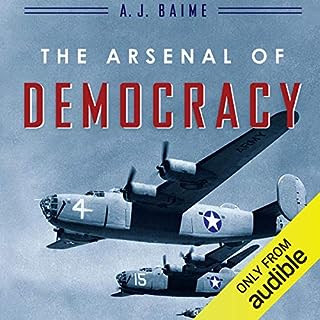 The Arsenal of Democracy tells the incredible story of how Detroit answered the call, centering on Henry Ford and his tortured son Edsel, who, when asked if they could deliver 50,000 airplanes, made an outrageous claim: Ford Motor Company would erect a plant that could yield a “bomber an hour”. Critics scoffed: Ford didn’t make planes; they made simple, affordable cars. But bucking his father’s resistance, Edsel charged ahead.

Intriguing historical perspective of WWII. Discusses Henry Ford and his sons contribute to the War and revolutionising mass manufacturing.