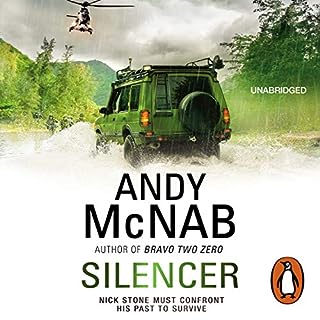 1993: Under deep cover, Nick Stone and a specialist surveillance team have spent weeks in the jungles and city streets of Colombia. Their mission: to locate the boss of the world's most murderous drugs cartel - and terminate him with extreme prejudice. Now they can strike. But to get close enough to fire the fatal shot, Nick must reveal his face. It's a risk he's willing to take - since only the man who is about to die will see him.

enjoyable as always, a few of the premature baby details were incorrect. treatment given is more inline with a 30-32 week baby. most 36 week babies need little if any assistance. tube feeding is unheard of at this gestation, and supplement oxygen is normally all that is needed for a week at the very most. 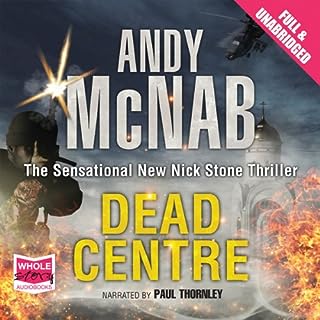 Indonesia, January 2005. Nick Stone is working to retrieve incriminating material from amongst the tsunami-ravaged landscape. His team is attacked, and a man dies - but not before he makes an agonising promise that will return one day to haunt him.... Moscow, March 2011. Semi-retired but restless, Stone finds him at the centre of a mission that leads him from the Alpine enclaves of the super-rich to the savage underbelly of war-torn Somalia.

The printed version is better - but this is good for fools who can't read. McNab is always a good read, although most certainly ghost written.