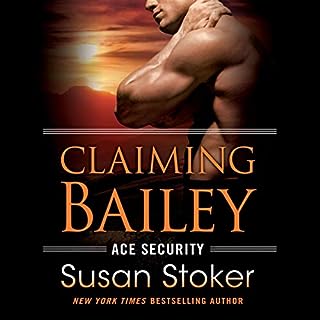 Bailey Hampton will do whatever it takes to keep both herself and her little brother safe from the vicious Inca Boyz gang. Hiding out in Castle Rock, Colorado, is only a temporary solution until she can earn enough money to get out of the state altogether. But when she meets handsome security nerd Nathan Anderson, she discovers a reason to stay and fight for what she wants.

Great characters, diversified story line and women who find their own strength through men who respect them. 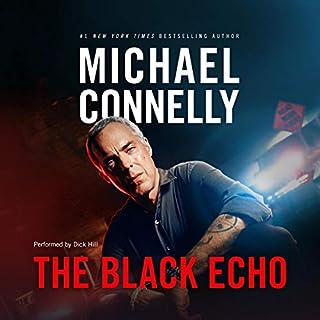 For LAPD homicide cop Harry Bosch - hero, maverick, nighthawk - the body in the drainpipe at Mulholland Dam is more than another anonymous statistic. This one is personal. The dead man, Billy Meadows, was a fellow Vietnam "tunnel rat" who fought side by side with him in a nightmare underground war that brought them to the depths of hell.