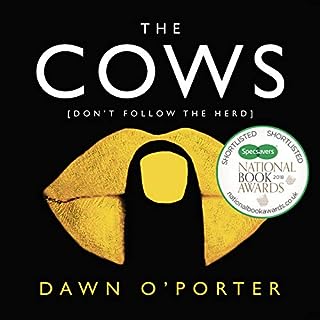 The Cows is a powerful novel about three women. In all the noise of modern life, each needs to find her own voice. It's about friendship and being female. It's bold and brilliant. It's searingly perceptive. It's about never following the herd. And everyone is going to be talking about it.

Initially, I was a bit skeptical as I thought the book title is a bit weird, but reviews convinced me to listen to it. I loved the story. It was sad, funny, thought-provoking, sexy and everything in between. Highly recommended! 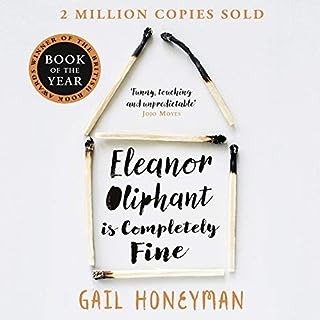 Really enjoyed reading this book. It's different to the usual books out there which I found refreshing. The only reason why I gave it 4 instead of 5 stars is that has a bit of a slow start. 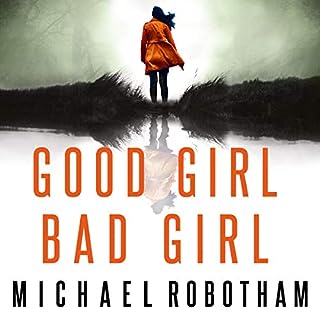 This was the best audiobook I've listened to.

This was absolutely fantastic. The main characters really come to life and with so many twists and turns until the last minute, you think you figured it out and then everything changes yet again. Highly recommended! 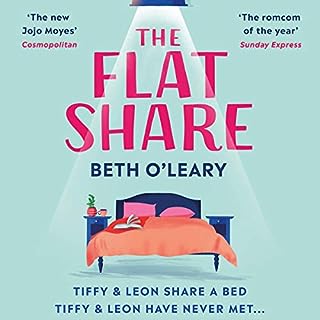 Feel-good story... a bit too predictable

I enjoyed listening to the story even though the end is pretty predictable from the start. this book is more about the journey than the end.