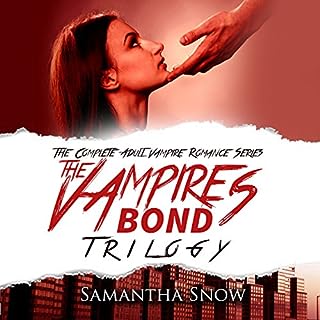 When young Siobhan MacLeod fell to her death, she figured that was the end of her very short life. However, shortly after dying, she found herself alive again. Handsome vampire Jack Blackwell had came across her lifeless body and saved her in the only way he knew possible. By turning her into a vampire. Now Siobhan is set to be bonded to this mysterious vampire for the rest of her existence. And in more ways than one....

it just didn't hit the spot. the guy performing could not perform this story. 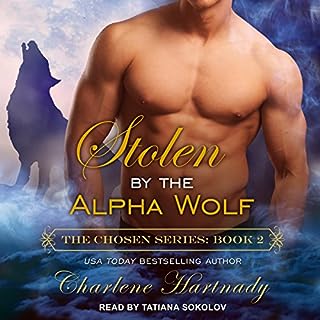 The arrogant vampire kings have always proclaimed themselves to be the rulers of all the non-humans making war between the species inevitable. In order to win, it is imperative that the shifters steal the chosen human female. The alpha wolf will take her for himself thus weakening the position of the bastard kings. No heirs means no future for the vampires.

great book written well and acted well. Funny and touching. what I favor most in a story. well picked 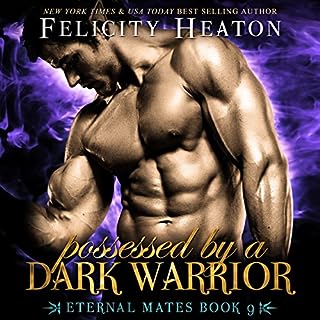 A powerful warrior and commander of the dark elf legions, Bleu is a loyal and devoted male, and one who has never failed in anything - except one thing. Love. When an elusive female dragon shifter surfaces in Hell again, giving him a mission to hurl himself into, he gladly returns to his hunt for her and the deadly blade she stole from his prince seven centuries ago, but as he closes in on his prey, fate reveals she is far more than his enemy.

I think the story was a bit too long. But a great story 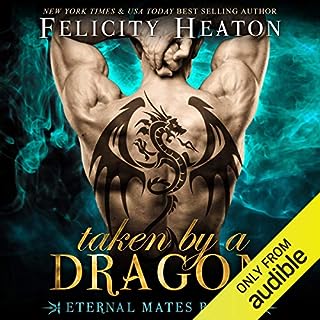 Possessed by a need to save a beautiful Amazon warrior from the vision he witnessed, Loke snatched her from the midst of the battle between the Third and Fifth realm of the demons and carried her to his home deep in the black mountains of hell to protect her. But as the fierce little female awakens, he finds she's anything but grateful, and his dragon instincts roar to life to warn that she might be more to him than an enemy - she might be his fated female.

made me cry. loved it. great story, hope to read all of them. thankyou for a great ride 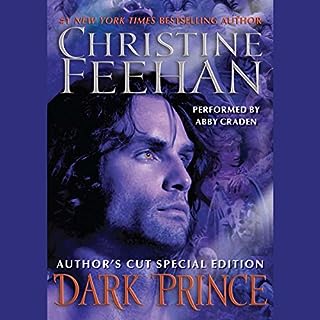 A telepathic hunter of serial killers, Raven Whitney helps to catch some of the most depraved criminals. But her work keeps her from getting close to others, and has drained her body and spirit. In need of rest and rejuvenation, she embarks for a vacation far from home. Mikhail Dubrinsky is the prince of the Carpathians, the powerful leader of a wise and secret ancient race that thrives in the night. From the moment they meet, Raven and Mikhail are helpless to resist the desire that sparks between them. But just as fate unexpectedly brings these life mates together, malevolent forces threaten to destroy them.

preferred the narrator of the original. She was the best, by far. Other wise great book. Thankyou 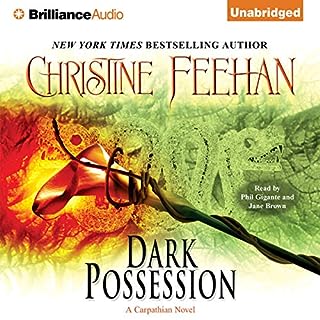 Manolito De La Cruz knew he was dangerously close to turning into a vampire. The last thing he expected after being called back to his Carpathian homeland by Prince Mikhail was to catch the scent of his destined lifemate in MaryAnn Delaney. MaryAnn is human, but she knows all too well the overwhelmingly aggressive instincts of Carpathian males.

loved it and want more all the dark series. fav books ever 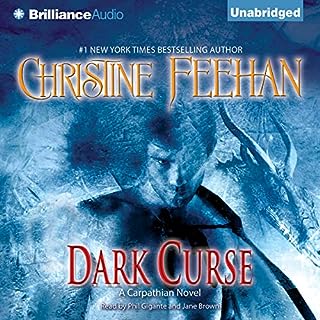 Lara Calladine is haunted by childhood memories of being held prisoner in an ice cave and kept sane by the whispered stories told to her by her imprisoned aunts. They instilled mage and Carpathian magic deep within her and then helped her escape.

Loved it. Phil Gigante and Jane Brown are the best narrators they really bring a story to life. I could almost listen to anything they narrate. 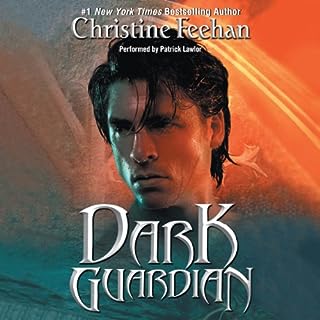 Jaxon Montgomery is a woman hunted. Trained by the Special Forces, honed by a traumatic childhood, she is a policewoman with an undisputed reputation. She meets her match when she is set up to be murdered by an enemy. Hunted on all sides, she can only turn to the mysterious stranger who seems more dangerous than any other she has ever known.