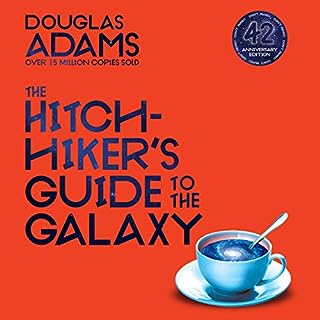 Brilliant in every way.

The most outstanding characteristics of this book are the strange plot twists, comical characters, fantastic wit and overall lightheartedness. Stephen Fry does a wonderful job as always, little needs to be said on this. Overall it is a fantastic book, well worth my recommendation. 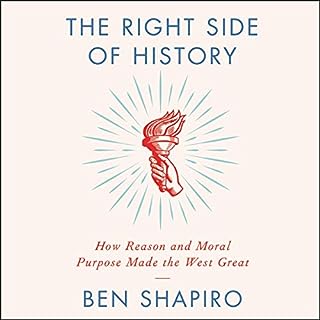 America has a God-shaped hole in its heart, argues New York Times best-selling author Ben Shapiro, and we shouldn't fill it with politics and hate.

I really enjoyed listening to this book. Having the author narrate his own work is always more personal of course. Generally speaking the history and recounting of western ideas is pretty solid. Perhaps the main place I saw this was when it came to his understanding of Christianity. This is not surprising given that he’s an Orthodox Jew. The impact of Christianity I think is much greater than he tells. Otherwise when it comes to his history of socialism and naturalism especially in modern history and current society, it’s a fascinating and insightful listen. I would easily recommend this book, with those small caveats that I’ve already mentioned. And it’s not a very long book to listen to. The author is concise in his thinking and open about his generalisations. He also references many other authors and thinkers which is helpful for a balanced account. And it’s also a demonstration of the very thing that he’s trying to promote, rational critical engagement with those outside our ‘echo chamber’. 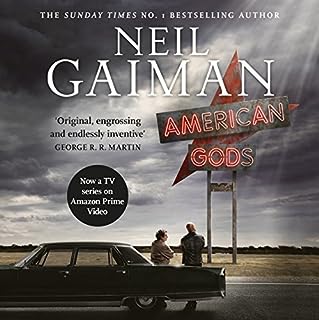 Loved it, except for some scenes 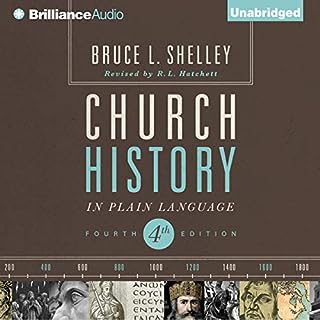 With more than 315,000 print copies sold, this is the story of the church for today’s listeners. Dr. Bruce Shelley makes church history come alive in this classic audiobook that has become not only the first choice of many laypeople and church leaders but the standard text in many college classrooms.

a great listen. gives you a sweep of the history which is for the most part all the important bits. the last part of the book is about american history partculary which is fine cause they have alot to contribute, but it does feel like the final chapters are tailored to an american audience, which i am not. that woul dbe my only quibble. others its dope. 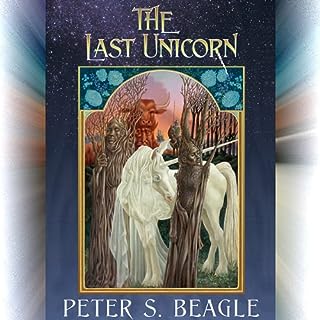 A unicorn, a haphazard wizard, and a spunky scullery woman journey to the dreaded kingdom of Haggaard, an evil ruler who, with the help of a bull-shaped demon, imprisons all the unicorns of the world. This is one of the great fantasy novels of the 20th century. Since its publication in 1968 it has never been out of print, with six million-plus copies sold around the world, and it has been translated into more than 20 languages.

It is just that, mediocre. a very poetic book. but that's about all. there are moments of humour. there are some memorable characters. which is why its not a waste. 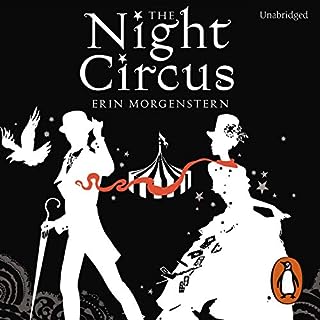 In 1886, a mysterious travelling circus becomes an international sensation. Open only at night, constructed entirely in black and white, Le Cirque des Rêves delights all who wander its circular paths and warm themselves at its bonfire. Although there are acrobats, fortune-tellers and contortionists, the Circus of Dreams is no conventional spectacle. Some tents contain clouds, some ice.

a good book indeed. loved listening to it. the story is ok, but whats the highline for this book is its atmosphere. which i think matches the books theme of the circus.