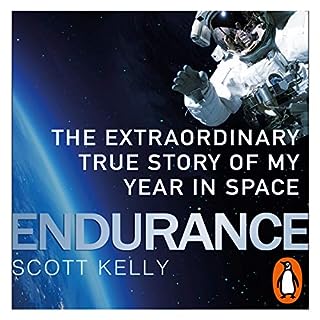 From the NASA astronaut who spent a record-breaking year aboard the International Space Station - what it's like out there and what it's like now, back here. Enter Scott Kelly's fascinating world and dare to think of your own a little differently. The veteran of four space flights and the American record holder for most consecutive days spent in space, Scott Kelly has experienced things very few of us ever have and very few of us ever will.

A life sacrificed & dedicated to advancing the human race into a multi planet species. Thanks very much Scott! 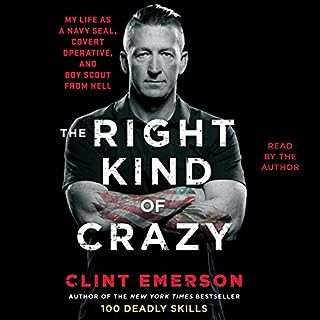 Clint Emerson is the only SEAL ever inducted into the International Spy Museum. Operating from the shadows, with an instinct for running towards trouble, his unique skill set made him the perfect hybrid of elite and modern day counterintelligence agent. Emerson spent his career on the bleeding edge of intelligence and operations, often specializing in solo missions that took advantage of subterfuge, improvisation, the best in recon and surveillance tech, and even elements of Hollywood disguise to combat the changing global battlefield.

F$CK the DoD & the Leadership (redacted) for how they treated Clint....after giving everything for his unit & country. What a life story & memoir! Funny & engaging!