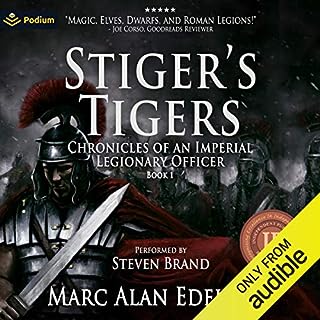 The empire has endured many centuries but is now threatened by multiple wars and a major rebellion in the South. A nobleman from an infamous family, an imperial legionary officer, a fighter, and a right proper bastard of a man, Captain Ben Stiger finds himself reassigned from a crack legion to the rebellion simmering in the South. Placed in command of a truly terrible company, the 85th Imperial Foot, he is unknowingly sent on a suicide mission to resupply an isolated outpost, the garrison of Vrell. 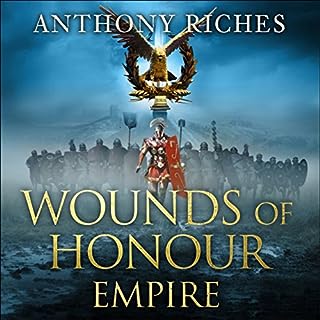 Thrilling, authentic, and action packed, this novel introduces soldier hero Marcus Valerius: a centurion stationed on Hadrian's Wall in the second century during a revolt against the Roman Empire. Marcus Valerius Aquila has scarcely landed in Britannia when he has to run for his life - condemned to dishonorable death by power-crazed emperor Commodus. The plan is to take a new name, serve in an obscure regiment on Hadrian's Wall, and lie low until he can hope for justice.

Cool. Adventures of Roman Legionnaires in Britain. I enjoyed hearing from the men in the ranks and their dark humour. Also the politics of empire and officers. Go the Chosen Man. 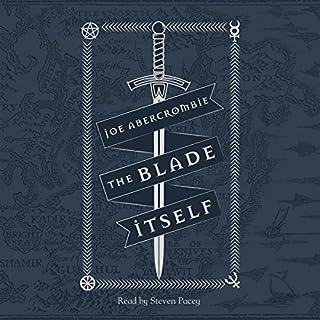 Cool! I've read an epic number of fantasy series and this one grabbed my attention. Really enjoyed the mix of humour and grittiness. Good story too. A good start to an interesting series. Bring it on! 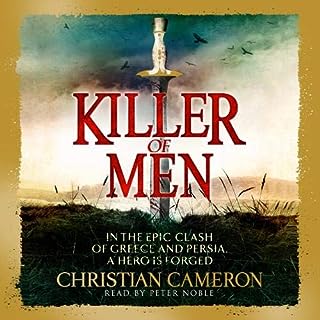 Arimnestos is a farm boy when war breaks out between the citizens of his native Plataea and their overbearing neighbours, Thebes. Standing in the battle line for the first time, alongside his father and brother, he shares in a famous and unlikely victory. But after being knocked unconscious in the melee, he awakes not a hero but a slave. Betrayed by his jealous and cowardly cousin, the freedom he fought for has now vanished, and he becomes the property of a rich citizen.

Loved listening to this tale. I like that the story is narrated by a father to his daughter. Great to hear from Greek history and The Long War is a series that gets better and better. This book is the start of an incredible journey. 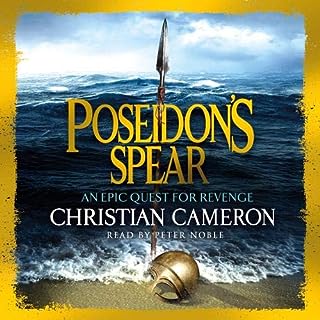 Arimnestos of Plataea is a man who has seen and done things that most men only dream about. Sold into slavery as a boy, he fought his way to freedom - and then to everlasting fame: standing alongside the Athenians at the Battle of Marathon where the Greeks crushed the invading Persians. Sometimes, however, a man's greatest triumph is followed by his greatest sorrow. Returning to his farm, Arimnestos finds that his wife, Euphoria, has died in childbirth, and in an instant his laurels turn to dust. But the gods are not finished with Arimnestos yet. 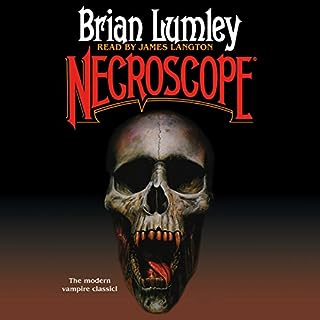 Harry Keogh is the man who can talk to the dead, the man for whom every grave willingly gives up its secrets, the one man who knows how to travel effortlessly through time and space to destroy the vampires that threaten all of humanity.

wow. my first attempt at a horror story. I found this interesting and enjoyable. it kept me engaged. 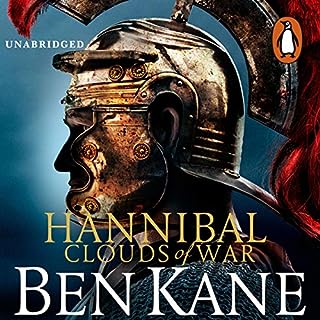 As Rome's war with Carthage continues, two friends - now on opposing sides - confront each other in one of the most brutal sieges of all time. A new Hannibal novel by the Sunday Times best-selling author of The Forgotten Legion series. 213 BC, Syracuse: Under the merciless Sicilian sun, a city is at war. Outside the walls, a vast Roman army waits. Yet the city’s incredible defences, designed by Archimedes, mean that Syracuse will not be taken easily.

loved this series. I really like anything linked to Carthage and the Punic wars. wish I knew more. 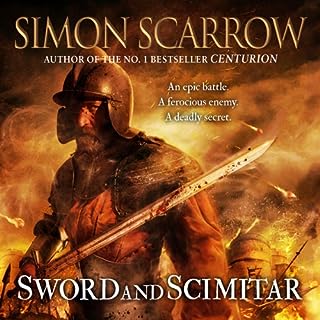 Malta, 1565: a vital outpost between the divided nations of Europe and the relentlessly expanding Ottoman Empire. Faced with ferocious attack by a vast Turkish fleet, the knights of the Order of St John fear annihilation. Amongst those called to assist is disgraced veteran Sir Thomas Barrett. Loyalty and instinct compel him to put the Order above all other concerns, yet his allegiance is divided.

enjoyed listening to a story about a place I've actually been too. I enjoyed this more than his ongoing Roman series. 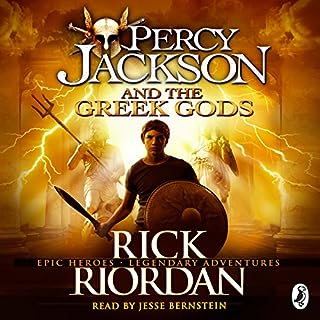 Penguin presents the unabridged, downloadable, audiobook edition of Percy Jackson and the Greek Gods by Rick Riordan, read by Jesse Bernstein. Who could tell the true stories of the gods and goddesses of Olympus better than modern-day demigod Percy Jackson? In this action-packed tour of Greek mythology, Percy gives his hilarious personal views on the feuds, fights and love affairs of the Olympians. Want to know how Zeus came to be top god? How many times Kronos ate one of his own kids?

really enjoyed listening to this book with my youngest daughter. hopefully it's the start of a burgeoning love of mythology and historical fiction! 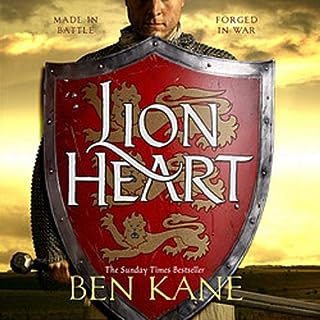 1179. Henry II's Norman conquerors have swept through England, Wales - and now Ireland. Irish nobleman Ferdia has been imprisoned in Wales to ensure the good behaviour of his rebellious father. But during a skirmish on a neighbouring castle, Ferdia saves the life of the man who would become one of the most legendary warriors to have ever lived: Richard Plantagenet. The Lionheart.

I love Ben Kane's books. looking forward to the next one in this series. great to hear about one of England's famous kings.