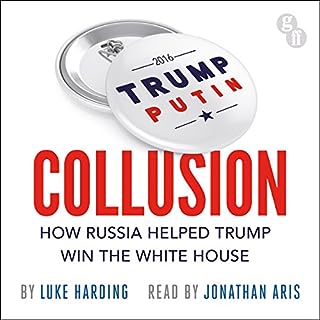 A gripping exposé about the biggest political scandal of the modern era. Moscow, July 1987. Real-estate tycoon Donald Trump visits Soviet Russia for the first time at the invitation of the government. London, December 2016. Luke Harding meets former MI6 officer Christopher Steele to discuss the president-elect's connections with Russia. Award-winning journalist Luke Harding reveals the true nature of Trump's decades-long relationship with Russia and presents the gripping inside story of the dossier. 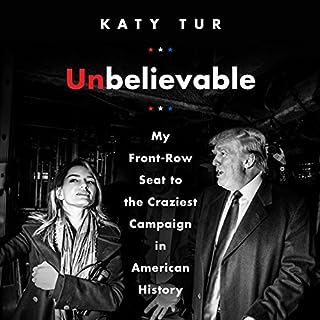 The NBC journalist who covered - and took fire from - Donald Trump on the campaign trail offers an inside look at the most shocking presidential election in American history. Intriguing, disturbing, and powerful, Unbelievable is an unprecedented eyewitness account of the 2016 election from an intelligent, dedicated journalist at the center of it - a thoughtful historical record that offers eye-opening insights and details on our political process, the media, and the mercurial 45th president of the United States.

Wonderful to listen to the entire Trump campaign. Interesting to be able to compare what this account that was obviously written through out the campaign to what we now know about Russia. Great story. Fulls in a lot of background to his win.