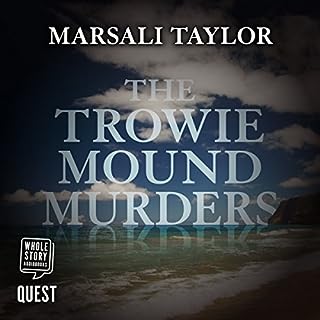 When a visiting yachting couple go missing from the Shetland oil capital of Brae, sailing skipper Cass Lynch overcomes her mistrust of the land world to ask for help from her old adversary DI Gavin Macrae. He discovers a link to international art theft and warns Cass to steer clear - but when one of her sailing pupils goes missing, she goes alone to discover the secrets of the Neolithic tomb known locally as a ‘trowie mound’.... Ghosts, folklore and a nail-biting finale at the local show come together to make an atmospheric, fast-moving thriller.

Love this book.. it takes you straight to Shetland, Anchored in her voes and history, strong interesting characters. Record the rest please! 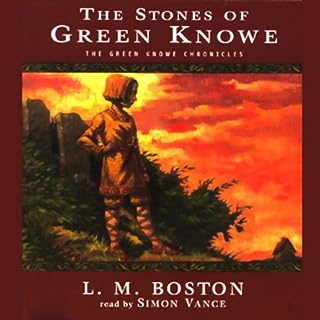 L. M. Boston's thrilling and chilling tales of Green Knowe, a haunted manor deep in an overgrown garden in the English countryside, have been entertaining readers for half a century. This is the sixth book in this classic series. While eagerly following each stage of the new stone manor house his father is building to replace their old wooden Saxon hall, a young boy, part Saxon and part Norman, becomes involved with ancient magic that carries him through time.

Love L.M. Boston's work. The narrator here facilitates the story rather than getting between the story and the listener. 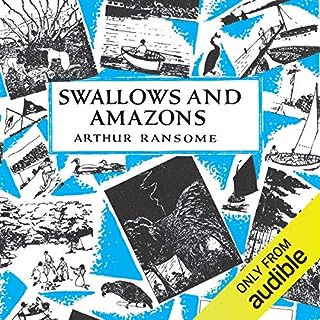 For anyone who loves sailing and adventure, Arthur Ransome's classic Swallows and Amazons series stands alone. Originally published over a half-century ago, the twelve books are still eagerly read by children and adults alike – by all those captivated by the world of adventure and imagination. Such longevity is not only due to Ransome’s unparalleled gift of storytelling, but also his championing of qualities such as independence and initiative; virtues that appeal to every generation, whether young or old.

Loved it! Wonderful to revisit this gem from childhood. Beautifully read and priduced. Looking forward to the rest of the series.