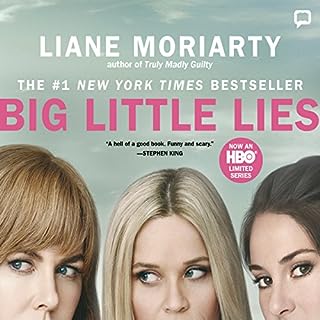 Good one for the commute to work.

Really good book. Great suspense all the way to the end! Totally recommend. Look forward to reading her other books. 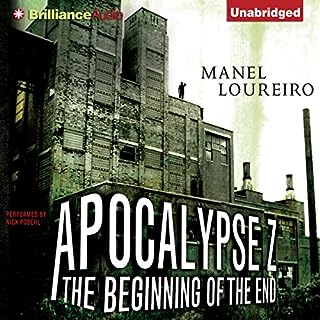 A mysterious incident in Russia, a blip buried in the news - it’s the only warning humanity receives that civilization will soon be destroyed by a single, voracious virus that creates monsters of men. A lawyer, still grieving over the death of his young wife, begins to write as a form of therapy. But he never expected that his anonymous blog and journal would ultimately record humanity’s last days. Governments scramble to stop the zombie virus, people panic, so-called Safe Havens are established, the world erupts into chaos; soon it’s every man, woman, and child for themselves.

Slow start but picks up around chapter 25

This was hard going to finish. But it got better towards the end. Wouldn't recommend unless you are really into zombie stories. Good narrator though