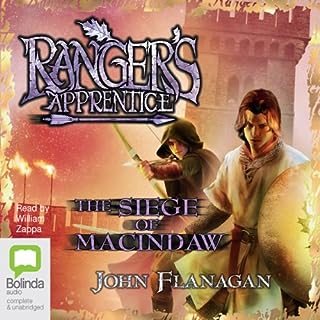 Will is determined to rescue Alyss - even if it means laying siege to an enemy castle. In this desolate northern fief, where can Will find the fighting men he needs to overcome the traitorous Sir Keren and his band of criminals? Across the border, the fierce Scotti tribesmen are waiting for the signal that Castle Macindaw is in friendly hands and the way is clear to mount a full-scale attack.

Its an excellent story, thankfully there's no singing in this one :)
The whole series is 100% worth every dollar! 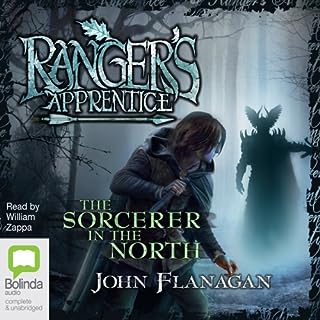 Five years have passed since the Skandians and the Araluans made their treaty, and Will has finally become a Ranger, with his own fief to look after. He soon learns that even sleepy little islands have problems to keep him on his toes. Then he and his old friend Alyss are thrown into a terrifying new adventure, investigating the truth behind rumours of sorcery in a remote northern fief.

Favorite book in the seres

This is my favorite book, I love it and read it all the time.
I only have one problem with it and that is William zappers singing...
However the experience was enjoyed and I will recommend 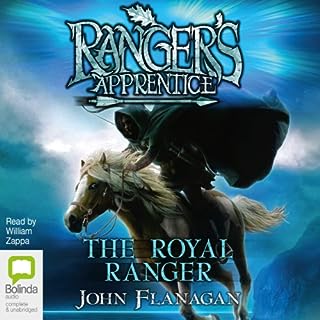 I have always loved the rangers apprentice series, and I am quite sad that we are done with Wills arch. I do honestly wish that he will write another with maddies training.