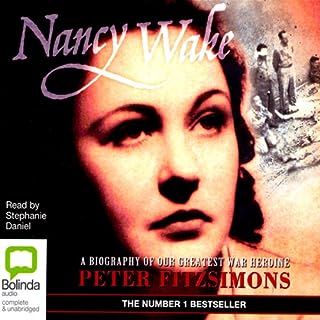 In the early 1930s, Nancy Wake was a young woman enjoying a bohemian life in Paris. By the end of the Second World War, she was the Gestapo's most wanted person. As a naive, young journalist, Nancy Wake witnessed a horrific scene of Nazi violence in a Viennese street. From that moment, she declared that she would do everything in her power to rid Europe of the Nazis. What began as a courier job here and there became a highly successful escape network for Allied soldiers.

Insight into a Heroine

This biography provided a fantastic insight into Nancy Wake's life. It gave in-depth descriptions into her heroic contributions to the war effort. 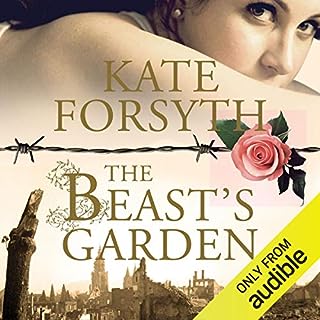 Ava fell in love the night the Nazis first showed their true nature to the world. A retelling of the Grimms' Beauty and the Beast, set in Nazi Germany. It's August 1939 in Germany, and Ava's world is in turmoil. To save her father, she must marry a young Nazi officer, Leo von Löwenstein, who works for Hitler's spy chief in Berlin. However, she hates and fears the brutal Nazi regime and finds herself compelled to stand against it.

Very much enjoyed this well researched story. It brought this difficult historical period to life. This was heightened by the authors artistic flair in descriptive language and creating her own tale within the historical truths.