This has to be one great story book which takes you into an adventure and each character in the story are unique. I really loved the way book talk about love and how universe conspires a dreamer. Only neglecting part is the ending, story builds up till the end and in the end feels like that it ? (This is my personal opinion) 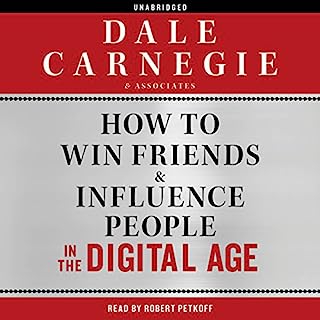 I really mostly of things and teaching from the book. I feel more connected to myself and people around me in positive way. I would recommend this book to any one who wants to learn fundamental basic of human connection. Some of things I knew but didn’t realise the power of it until I listened to those chapters and experimenting in real world environment.